It’s not time to declare the bull market dead quite just yet. Let’s hope the market can pull its act together and stabilize itself in coming days. 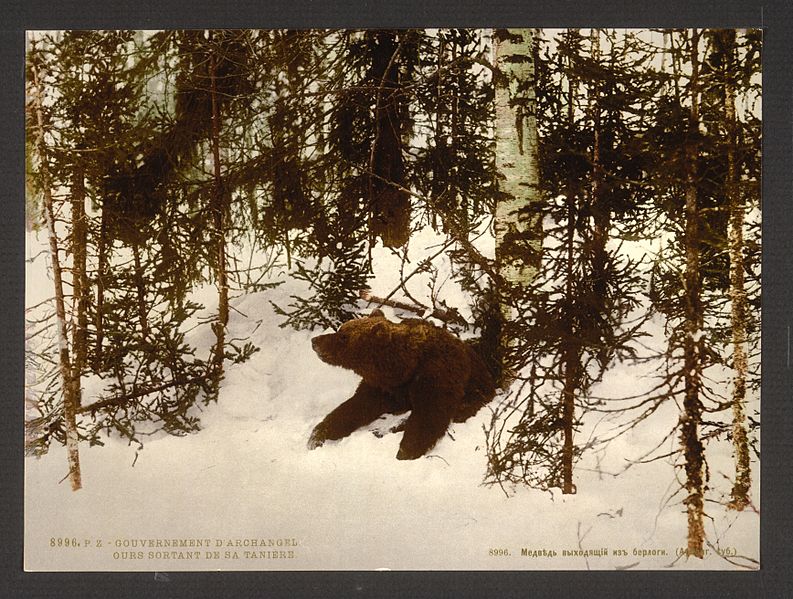 But the mounting evidence in recent days is all pointing toward a rockier future for the market in the intermediate term. Every since the Fed chose not to hike rates and the market plunged lower anyways, it’s been clear that the market’s tone has moved decidedly more negative.

And since that Fed decision, we’re now getting hit by negative news left and right. To summarize just a few of the bigger issues:

Last week, a major scandal hits shares of the world’s leading auto manufacturer, Volkswagen (VLKAY). Shares have plunged from 38 to 23 since the news broke. German stocks have gone into a nosedive and the European media is referring to the event as more damaging than Enron.

Meanwhile in the United Kingdom, the world’s 10th largest company by revenues, Glencore, suddenly finds itself teetering on the brink of bankruptcy. Glencore is one of the world’s largest mining operations of such industrial necessities as copper.

Glencore’s debt is already rating in the very low echelons of investment grade and a cut to junk would likely do the firm in. Unlike a normal mining company that isn’t crushed by its debt until it hits maturity, Glencore must remain credit-worthy so that its counterparties continue to trade with it.

If Glencore can’t maintain itself as reliable to its trading partners, the world markets for copper, zinc, and other commodities may freeze up. Glencore has a reported $19 billion in direct derivative exposure related to trading along with more than $70 billion in debt. If the company fails or must be wound done, it will certainly cause ripples in the broader financial world as its counterparties struggle to square up their risks.

And speaking of commodities, the iron ore-reliant Brazilian economy continues to sputter. The Brazilian Real crashed through the psychological 4 level last week, falling to new all time lows.

The Brazilian government responded claiming it will take all necessary actions to defend the Real. It has bounced slightly since then but remains at troubling levels. The developed world faces tons of exposure to Brazil, both through Petrobras’ huge debtload and the sovereign state’s bonds.

The US market faces another newer problem, as biotech stocks started crashing last week following Hillary Clinton’s declarations that she intends to crack down on what she views as excessive pricing in the pharmaceutical industry. Biotech indexes are down 20% from recent levels and are now way off the highs. Smaller biotech companies are facing full-scale investor liquidations.

And despite all these negative catalysts, the Fed remains petulantly hawkish. As recently as this Monday the Fed reiterated that it intends to hike rates in 2015.

What, then, was the point of not hiking in September? They seemed to not hike due to global concerns, particularly the slowdown in China. If anything the world has gotten significantly weaker since they made their decision not to hike.

So why oh why are they going out of their way to remind the market that they still intend to hike? The Fed’s strategy, to put it nicely, is completely baffling.

The stock market is still holding up reasonably well, despite all the troubles. The S&P index is holding a bit more than 10% off recent highs, but has maintained itself well above the flash crash lows. But the index is misleading to an extent.

Many individual sectors are getting decimated. Energy names, both oil and alternative energy, are getting crushed. Pipelines have joined the selling with absolutely cataclysmic plunges in Williams (WMB) and Kinder (KMI) recently.

Biotech shares, as mentioned above, are getting whacked thanks to the threat of government regulation. And now even market darlings are starting to give up the ghost. The world’s most important stock, Apple (AAPL), had a truly dismal Tuesday, with shares falling 5% over the course of the day.

It’s too early to give the victory to the bears. The bulls can still pull out a save here if stocks swiftly reverse. Fall is seasonally the worst period of the year, swift sell-offs are often followed by holiday cheer.

But the dark mood is growing quickly all-pervasive. For our six years running bull market to continue, stocks need to start to recover, and with speed. The longer this morass continues, the higher the odds grow that the next move will be sharply lower. Be cautious buying the dip, it’s quite possible that the bull market is winding down.