One of the largest underperformers among high-profile US stocks is Alcoa (symbol: AA). The aluminum producer lost over 50% during the previous 12 months, whereas the broader market more or less shows a flat yield. Shares of Alcoa jumped late September on the news that it will split itself in two companies. However, after the Q3 results the company gave away most of these gains and is currently heading towards the August 24 low of USD 8. Will it go lower or could this be a bottom and a nice entry level? Let’s take a look at the underlying fundamentals and a glance at the chart.

Alcoa announced in its plans that after the split, both companies will be independent and publically traded. One part, the Upstream division will most likely keep the Alumina, Aluminum, Bauxite, Casting and Energy businesses. This division will continue under the Alcoa company name. The Downstream division (which has yet to be named) will contain Engineered Products & Solutions, Global Rolled Products and Transportation & Construction Solutions. This division is for most of the revenues an industry leader. The division is anticipating strong growth in aero and the auto industry and may increase its exposure towards the auto industry. As for the Upstream division, Alcoa seeks to curb down the cost curve and could lower smelting and refining capacity. Analysts expect that the split will unlock value since the sum of the parts may be worth more than the current company as a whole. With both divisions combined in one entity, the company might still be valued as a pure commodity play. There’s a precedent of a comparable split (although not exactly matching): Luxembourg-based ArcelorMittal spun off Aperam. While both shares struggled in the aftermath of the spin-off, Aperam did much better since early 2014 (+140% since January 2014 compared to -60% for ArcelorMittal!). ArcelorMittal is battered for its commodities exposure whereas Aperam is benefitting from lower commodity prices. We might expect a similar story for the Alcoa split where the Downstream will break free from a commodity legacy. However, when commodity prices start to rise, a complete opposite scenario could unfold.

Back to Alcoa: analysts of Deutsche Bank see a Net Present Value of approximately USD 16 per share for the sum of the parts. That would mean a huge premium above the current share price of USD 8.60. Shares are trading below book value (0.9 times 2015e book value), as can be seen across the metals & mining sector. That said, pure miners are valued significantly below book value, as where Aperam is traded at 1.1 times book value. Against 2016 expected earnings per share of USD 0.61 (Thomson Reuters consensus), Alcoa’s price-earnings ratio stands at 14. A downstream play such as Aperam is valued at p/e of 19. For this year, analysts see sales drop with 4%, but for the coming years a revenue growth of 4-7% is expected. EPS is expected to rise from USD 0.61 in 2016 to USD 0.76 in 2017. These figures reflect Alcoa as a whole, so should be interpreted with caution. 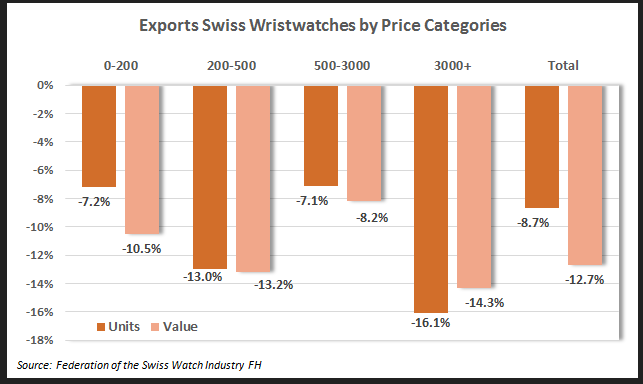 Since the company is currently treated as a commodity play, further pressure on commodity prices may push the shares further down. However, when more details regarding the split off are published, investor focus may shift back to a potential unlock of value. That could drive the share price higher. From a technical point of view, shares are not yet back in ‘oversold’ range. The high of the rebound after the August 24 crash is a 50% retracement of the move May-August. More technical-oriented traders may wait for a double bottom before entering.

For now, Alcoa is not a buy yet, but long term investors should monitor share prices closely.

If The Wake Of The Metrojet Airliner Bombing, Vladimir Putin Has Some Decisions To Make
Bill Gates Still Leading 10 Richest People In The World Headed Into 2016