The story in Reuters that enforcement of sanctions against Iran fizzled out starting in 2013 should come as no surprise to anyone. Hot Air draws the obvious conclusion that this news undermines the promise by the Obama administration that it will enthusiastically prosecute violations of the current Iran nuclear weapons deal. Considering the current president’s track record in that regard, no assurances exist that he will lift a finger if the Iranians are caught cheating and continue to work on a nuclear bomb. 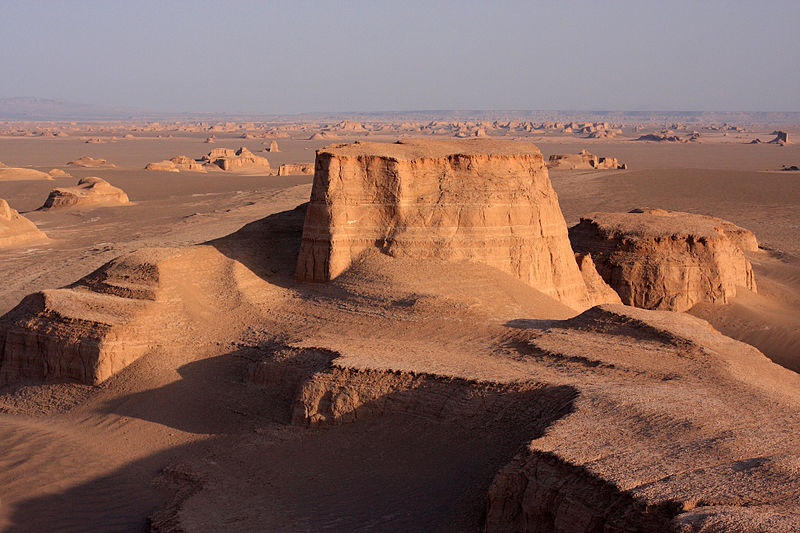 Appeasement of Iran and general bungling concerning dealings with it is a long, sad tradition. The Islamic Republic arose to begin with largely due to the incompetence and passivity that featured the foreign policy of the Carter administration. Even someone as ordinarily adroit as President Ronald Reagan allowed a rogue operation conducted by then Lt. Colonel Oliver North, attached to the National Security Council, which involved shipping arms to Iran in exchange for American hostages being held in Lebanon. Reagan did not know what was going on under his nose and, doubtless, North and company consoled themselves with the thought that the weapons were being used to kill soldiers of Iraq, with whom Iran was at war at the time.

More recently, as the Washington Times revealed, the Clinton administration learned that Iran was behind the bombing of the Khobar Towers in 1996. The attack killed 19 American servicemen and wounded hundreds. As it turned out, the Saudi conspirators got their passports from the Iranian embassy in Damascus, reported to an Iranian general, and got their training from the Iranian Revolutionary Guards.

The Clinton administration suppressed the evidence of Iranian involvement in the terrorist bombing out of the justified fear that it would result in public pressure to retaliate. The reason Clinton decided to give Iran a pass for murdering Americans is that he desired to warm relations with the Iranian regime.

Clinton originally gave the Pentagon permission to plan a retaliatory strike against Iran. However, with the election of a “moderate” regime in 1997, President Clinton decided to back off and try the diplomatic route. Iran responded by harshly denying any involvement and threatening to make public the text of a secret cable sent to Tehran laying out the accusation of such involvement. Diplomacy, therefore, amounted to nothing, and the Clinton administration could never bring itself to use the military option. The Clinton administration did not want Iran to be behind the Khobar Towers bombing because it would be inconvenient.

The Obama administration has followed the same pattern. It has turned a blind eye not only to the savage repression of the Iranian people by their government but to Iran’s involvement in the Iraqi insurgency that killed many American soldiers. A sterner administration would regard such involvement as an act of war. The Obama White House chooses not to regard it at all.

The bottom line is that the constant desire to make nice with Iran, especially by the Clinton and Obama administrations, has undermined America’s ability to deal effectively with the regime in Tehran. What some in Washington regard as forbearance, the Iranians perceive as weakness. Tehran will continue to misbehave, supporting terrorism, building a nuclear bomb, and providing foot soldiers for Vladimir Putin’s drive for hegemony in the Middle Eastso long as no one exacts a price for doing so.

The question arises, what does Iran have to do for that price to be demanded?

Smart beta: the smarter choice?
Tesla’s Running Out Of Juice