As the New York Times noted recently, the final form of the Trans-Pacific Partnership trade agreement has been reached after years of negotiations. The pact, which will bind together the United States, Japan, and ten other Pacific Rim countries in a trade network with common rules, has to be approved by Congress. That fact is the rub since the debate over approval will come against the backdrop of a presidential campaign. 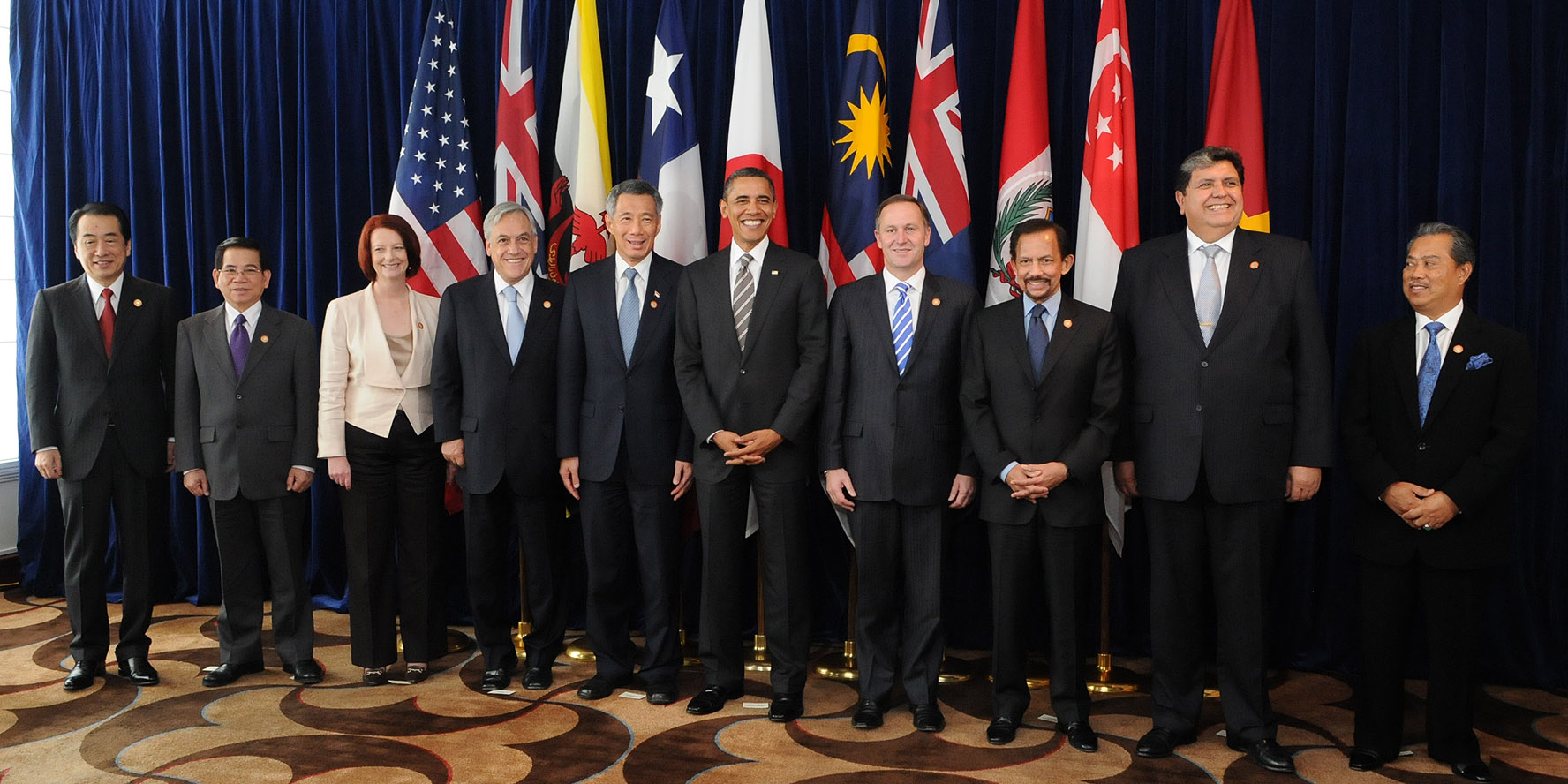 Coming right out of the gate, Donald Trump, the mercurial real estate tycoon and reality TV star who, much to the surprise of nearly everyone, is the Republican front-runner, has come out against TPP. Trump calls it a “terrible deal” without getting into too many specifics. The candidate seems to be using the issue to burnish his self-described reputation as a master negotiator, the man who literally wrote the book on “The Art of the Deal.” He is urging that Congress refuse to authorize TPP so that when he is elected president, he will hammer out a better deal.

On the other side of the aisle, Sen. Bernie Sanders, I-Vermont is taking the exact position on the agreement that one would expect that an admitted socialist would take. Sanders has already started to fundraise on the issue, describing it as a great victory for the big banks and Wall Street, presumably at the expense of the toiling masses. He is urging that Congress reject the TPP as well.

Hillary Clinton’s position on the agreement is a little more complicated, When she was secretary of state, according to Politifact, she was for the TPP and openly campaigned in support of it. But now that Clinton is a presidential candidate, facing a stiff challenge from her left in the form of Bernie Sanders, she might just turn against the agreement. Clinton has shown a remarkable tendency to never let her principle opponent outflank her left on various issues. That strategy is one reason she turned on the Keystone XL pipeline. So, it may be a safe bet that she will turn on TPP as well.

On the other hand, a lot of those big banks and Wall Street firms that Sanders inveighs against are Hillary Clinton’s biggest contributors. She will have to finesse her position on the pact, neither entirely supporting not entirely opposing it. Evidence for that necessity is her recent somewhat less than total statement of opposition. “As of today, I am not in favor of what I have learned about it. I don’t believe it’s going to meet the high bar I have set.” That suggests that the candidate may have a different position tomorrow when she has learned more about it.

Getting the Trans-Pacific Partnership agreement approved in Congress is likely President Obama’s last chance at a legacy-building accomplishment. Just as NAFTA helped to burnish President Bill Clinton’s image as a free trader, TPP would perform a similar service for Obama. As a bonus, TPP would constitute a part of the administration’s “pivot to the Pacific” and away from the Middle East to confront the rising threat of China.

Just as with NAFTA, most Republicans in Congress are for the agreement, and most Democrats are against TPP. Can the president cobble together a bi-partisan coalition to approve the agreement, just as Clinton did over 20 years ago? Complicating things is the fact that where Clinton was able to get the agreement through Congress during the height of his political power in late 1993, Obama is trying to get TPP approved as his political power is on the wane. Failure to get TPP approved would be an eternal stain on President Obama’s already tattered legacy, not to mention a setback for free (or nearly free) trade.

Who Will Own The Mobile Phone Market: Apple vs Samsung vs Others
Is it time for ‘People’s QE’?