The restaurant-chain Chipotle Mexican Grill (symbol: CMG) was recently in the spotlight due to an E. coli outbreak. The US Centers for Disease Control and Prevention reported 52 instances of consumers across nine states infected and with a link to Chipotle. Reports of an E. coli outbreak are obviously devastating for a restaurant-chain and it’s no wonder that the company reports lower visitor numbers. The company was forced to lower its outlook on December 5 after market close, sending share prices 8% lower the following trading day, but recovered strongly during the day. Are investor’s concerns only temporarily or should we avoid Chipotle’s shares as well? 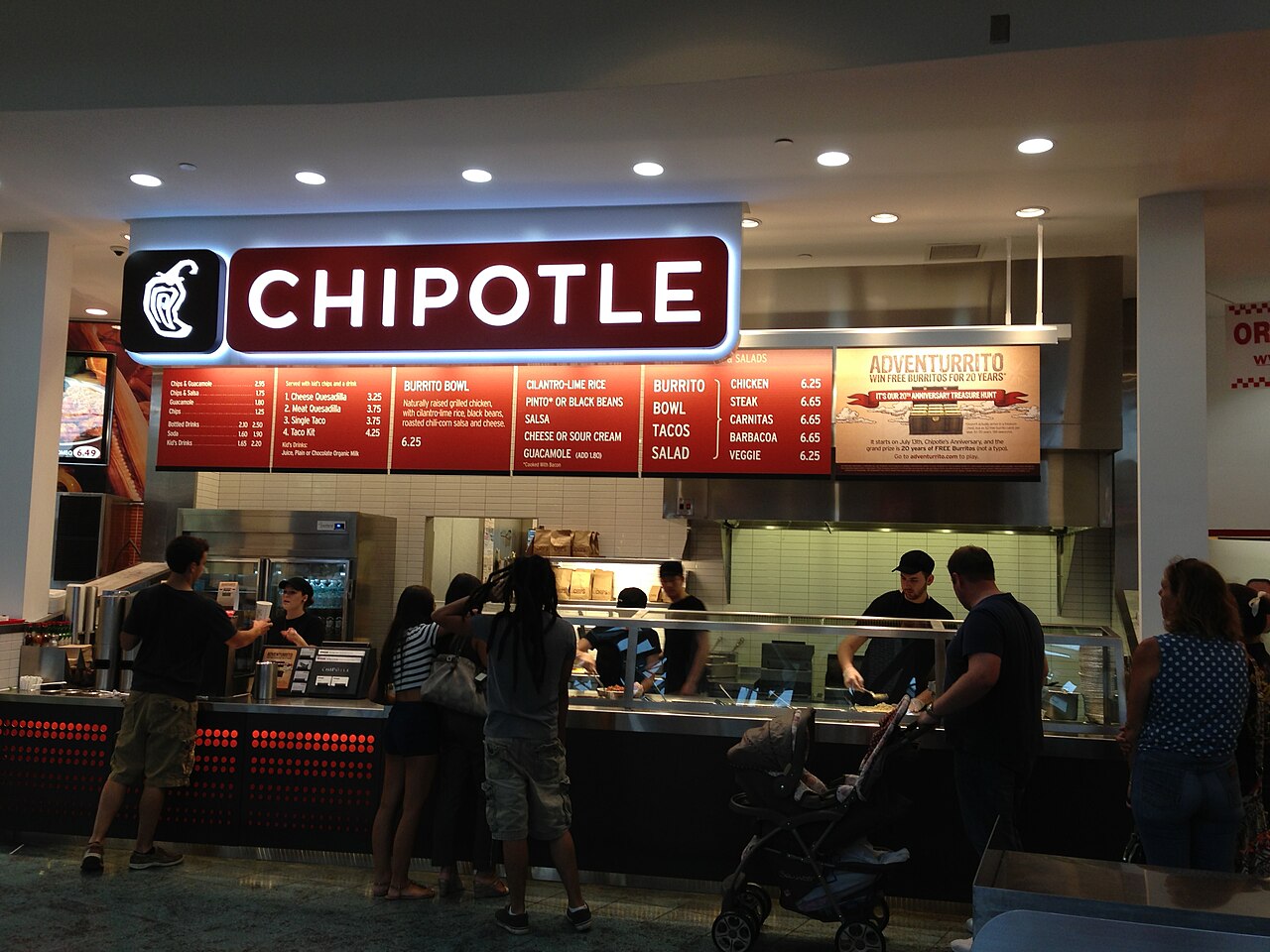 In a so-called 8k-Filing, the company drastically slashed its fourth quarter EPS guidance. It now expects diluted earnings per share in the range of $2.45 to $2.85. This is significantly below the old analyst consensus of $4.14 (source: Thomson Reuters). Chipotle’s management also reduced its expectations for restaurant margins to 22-24%, where market consensus was 26.8%. Sales may fall 8-11%, which is the first decline since Chipotle’s shares were listed on the Nasdaq. A number of analysts expect sales to be weak as long as the E. coli concerns are in the spotlight. E. coli, which causes severe food poisoning, is bad publicity but also requires structural measures at all restaurants to prevent future cases. Furthermore, lawsuits could occur. Since the start of the outbreak early November, shares lost over 15% of their value. However, shares were already trending lower since August and are 30% off their peak. The year-to-date performance is -20% so no festive dinners for Chipotle shareholders.

The question is whether the current problems are only temporarily causing headwinds or that consumers are less interested in Chipotle’s restaurants. During the previous four quarters, sales growth dropped on a quarterly basis. Before Friday’s revision of the Q4- guidance, analysts expected a revenue growth of 14% for this year. Deutsche Bank thinks it will be closer to 10%, totaling USD 4.5bn. Next year sales are expected to reach USD 5.3 billion according to Thomson Reuters, which would mean growth of 15-20%. Price-to-sales stands at a ratio of 3.2, which is relatively expensive compared to an industry average of 1.8. With a projected EPS of $14.50 (Deutsche Bank) to USD 19.76 (old consensus) for 2016, the price-to-earnings ratio stands at 37.7 to 27.7. This is at the top end of the range for the industry. That means the market is still pricing Chipotle with a premium, despite E. coli. That’s quite remarkable and could indicate that the market thinks that the concerns are overblown.

Despite the recent decline in share price, Chipotle Mexican Grill doesn’t look undervalued. The current headwinds may have impact on the results for the coming quarters. Moreover, it will likely soak management’s attention and resources. With sales already declining in the previous quarters, this is unwelcome news. For now, Chipotle is certainly not a buy and lower levels could be on the horizon.