During its policy meeting on Tuesday, the Bank of Japan (BoJ) decided not to take additional measures and keep the interest rate unchanged. BoJ’s Governor Kuroda said the central bank maintains the policy to expand the monetary base with JPY 80 trillion, or USD 665 bn, on a yearly base. However, Kuroda also kept the door for further stimulus open by acknowledging the risks of a further slowdown in emerging economies. With a inflation target of 2% and a current rise (or the lack of) in consumer prices of 0%, it seems that further stimulus is only a matter of time. But it’s far from a done deal… 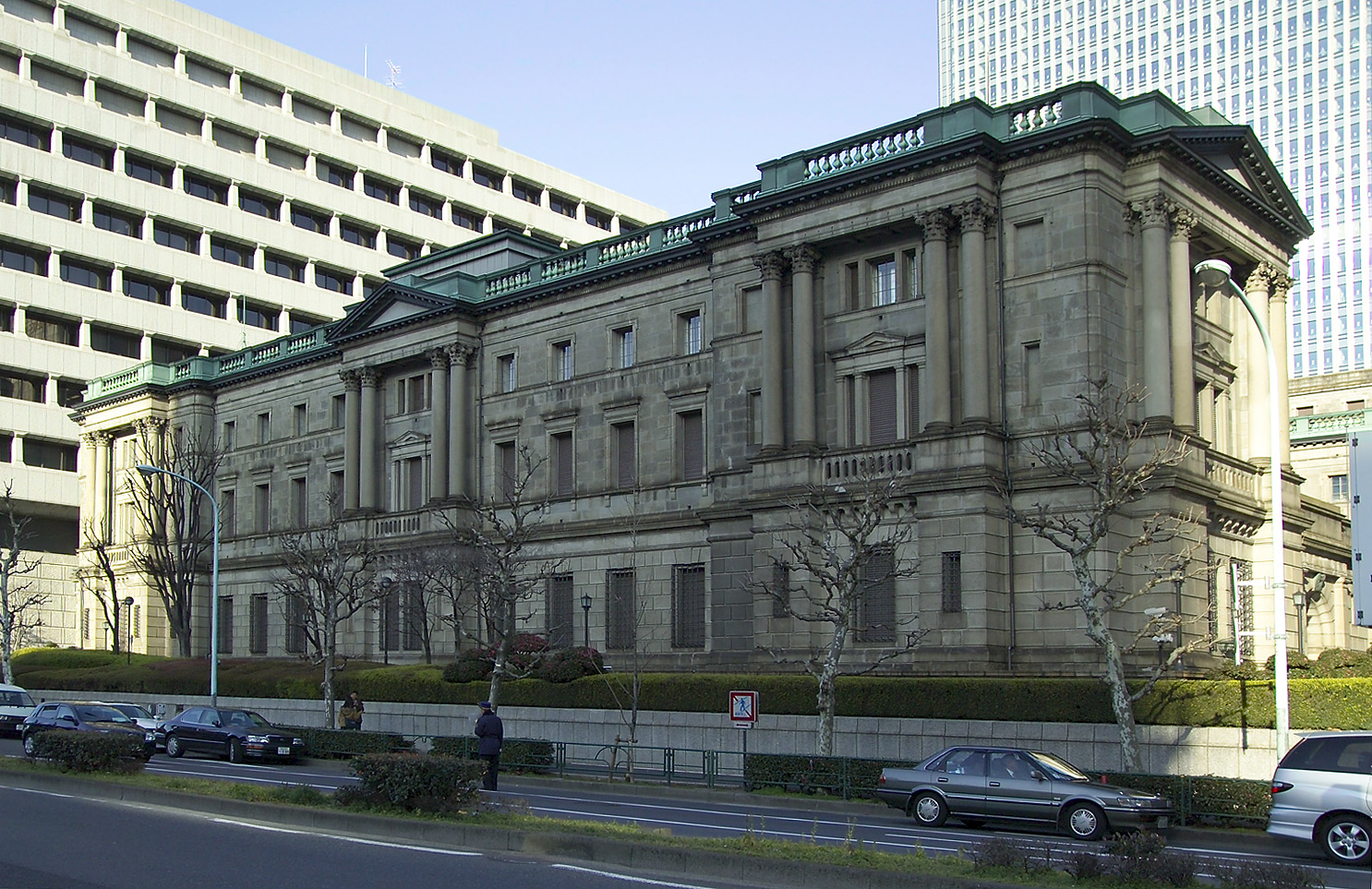 During the recent months, the Japanese currency Yen (JPY) strengthened significantly against all other major currencies. Despite a potential rate hike of the US Federal Reserve, the US Dollar lost approximately 5% in a six week timespan (see chart below) and the Euro lost 3% against the JPY, but more than 8% compared to last year.

The BoJ mentioned a slowdown in exports, but did not suggest this is the result of a stronger JPY. It contributes the weaker figures to a slowdown in emerging economies. Some Japanese officials stated earlier this year that they did not expect that a further weakening of the JPY could help Japan. So we might conclude that the BoJ does not consider a weaker JPY as necessary within its policy targets. Financial markets are slowly realizing this. This Monday, Deutsche Bank Research Markets published a note where it stated that net positioning of market participants is no longer short JPY, but more or less neutral. Despite the outlook of a tighter policy by the Fed, the net short JPY-position that lasted for years, diminished completely during the recent period.

The point is that Japan already has a very loose monetary policy. It not only buys government bonds in its Quantitative Easing (QE) program, but also corporate bonds, exchange-traded funds (ETFs) and real estate investment trusts (REITs). One might wonder what additional measures the BoJ could implement to increase inflation. An option is to set negative interest rates, like the Swiss National

Bank (SNB) or the Riksbank in Sweden. However, the benefits of negative rates are debatable. Investors might be willing to invest in negative yields as long as the country’s currency is appreciating. The money will not be used for the economy. Another option is to discontinue cash money in transactions. Or the BoJ may resort to outright monetary financing…

The BoJ may be very hesitant to implement experimental monetary policy. It’s more likely that Kuroda continues current policy measures, refrains from further action and by doing so presses the government to implement more reforms in fiscal policy. Last week’s announcement that the Japanese Government will reduce corporate taxes by at least 3.3% in 2016 is a first step. However, more steps are needed. Companies need incentives to invest and stop hoarding cash. The labor market needs to get less rigid and stop a seniority-promotion system. Japan could also liberalize immigration to get young workers into the country and the country needs to cut red tape further. In this, Japan is no different from other countries in the world: governments have to act!