Russian President Vladimir Putin is making quite a splash with his various military adventures, ranging from the Ukraine to Syria. In a way, Putin is like the Byzantine Emperor Justinian, fruitlessly trying to reconquer the Western Roman Empire centuries after it had fallen to the barbarians. Putin is trying to restore the Soviet Empire, which he served as a youthful KGB officer. In the process, if a recent story in the Weekly Standard is any indication, he may well destroy what is left of Russia. 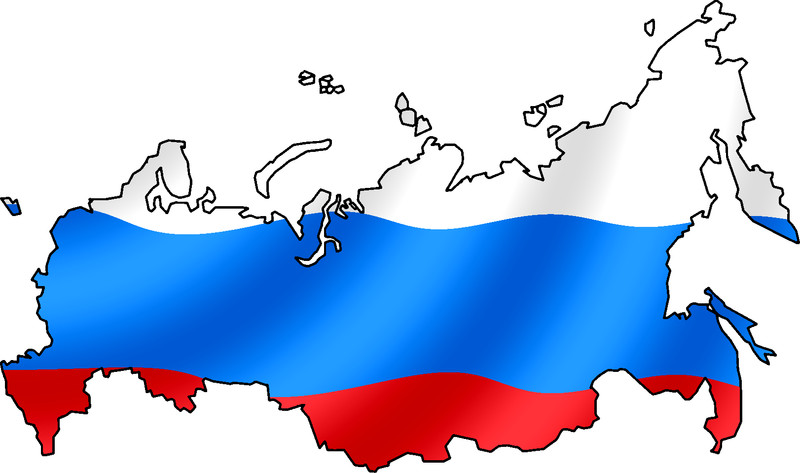 The problem is that Russia has entered a deep, economic recession, partly brought on by the collapse in the price of oil, partly brought on by corruption and the refusal of the Russian government to invest in programs that might grow its economy, such as education and infrastructure. Most money is going to growing and modernizing the military. Domestic needs are going begging.

Back in January, Forbes reported a marked decline in population growth in Russia. Things have not gotten quite as bad as was the case during the Soviet era when Russia was losing 300,000 people a year. But it has gotten worse since the heady days in the first decade of the 21st Century when the price of oil was high enough to fuel economic development. Then, Russians felt comfortable about raising families. People from neighboring countries could live in Russia as guest workers.

That seems to no longer be the case. The Russian standard of living is being hammered, with the result that Russians are having fewer children. With an aging population and a shrinking workforce, Russia is headed for a demographic train wreck unless something is done.

Unfortunately, Putin and the people he surrounds himself with seem incapable of or at least unwilling to address the problem. Instead of building schools, filling potholes in roads, and training doctors, Moscow is building tanks and jet fighters and is picking fights with other countries. The irony is, the trope that “Russia is strong again” has resonated with Russians, making Putin wildly popular even as he undermines his country.

It does not have to be this way. Russia has plenty of resources and an educated population that could make the country an economic powerhouse given proper, growth-oriented policies. Such a policy would require Putin to realize that military strength and building an empire are meaningless unless a vigorous economy exists to support such things.

The best case scenario would be for Russia to suffer a military reversal overseas, turning the Russian people against Putin, forcing his replacement by a more sensible leader. The worst case scenario would be a collapse, with government authority and social order breaking down. A country that still has a nuclear arsenal going into anarchy would be a crisis of epic proportion for the rest of the world, leaving aside the humanitarian calamity such a development would bring.