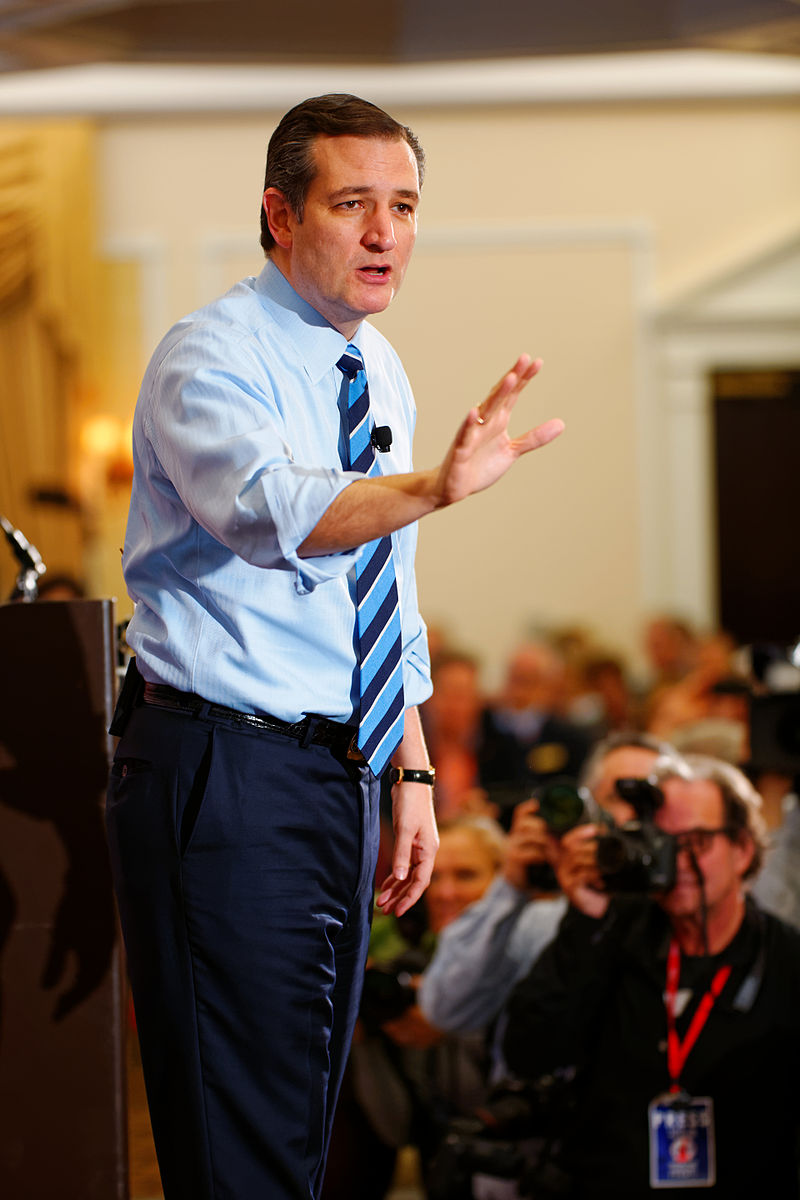 The disapproval measure for the Iran nuclear weapons deal failed to break a filibuster in the Senate. The House, taking a different tack, decided to pass a resolution that reaffirmed economic sanctions on Iran. The vote was largely symbolic. As of this writing, President Obama is unimpeded in his desire to lift all sanctions against Iran and to institute what many believe to be a toothless inspection regime that will do little if anything to stop that country from acquiring a nuclear weapon.

Sen. Ted Cruz, R-Texas believes that he has a way to snatch defeat from the jaws of victory. Writing in Politico, he suggests that an obscure provision of the now infamous Corker-Cardin Bill, which turned the deal from a treaty, needing a two-thirds approval in the Senate, to an agreement that Congress seems unable to stop, could be the key. The provision states that President Obama must present to Congress the entire text of the agreement, including side deals between Iran and the International Atomic Energy Agency before a 60-day consulting period can commence. The president has failed to do so.

Cruz proposes a three-step process that should prevent the release of $100 billion in seized Iranian assets.

First, Congress should formally declare that the president has not submitted the full text of the agreement as required by law. Therefore, Obama cannot lift the sanctions.

Next, the Senate should hold a symbolic vote that would demonstrate that, had the Iran nuclear weapons deal been submitted as a treaty, it would have failed to get the required two-thirds vote.

Finally, since Obama will ignore Congress anyway, Cruz proposes that the congressional leadership make it clear to the banks holding Iranian assets that releasing them would be illegal and would subject them to civil litigation. Should the banks release the assets anyway, they would then be subject to criminal prosecution when the next president is sworn into office. Cruz has some ideas about who that next president should be.

The question arises, will this plan work? Cruz, who spent some time as a corporate lawyer, thinks that it can. Banks would be ill advised to expose themselves to legal grief just because the president of the United States says they should. On the other hand, President Obama has powers to pressure the banks to bend the knee to his will, regardless of the legal consequences.

The Cruz plan is also dependent on House Speaker John Boehner and Senate Majority Leader Mitch McConnell showing courage, something both men have shown a lack of in previous fights over Obamacare, illegal immigration, and spending. On the other hand, the Iran nuclear weapon deal is a matter of war and peace, life and death. If it is, as many believe, a modern-day Munich accord, stopping it at all costs is imperative.

Cruz is secure in the knowledge that he has public opinion on his side, Just 22 percent of Americans approve of the deal. That fact may give McConnell and Boehner some willingness to act. Public sentiment certainly will be of benefit to Cruz’s quest for the presidency. He will have positioned himself as the one man who can stop Iran’s acquiring a nuclear bomb. That is not a bad argument for electing a man president of the United States.