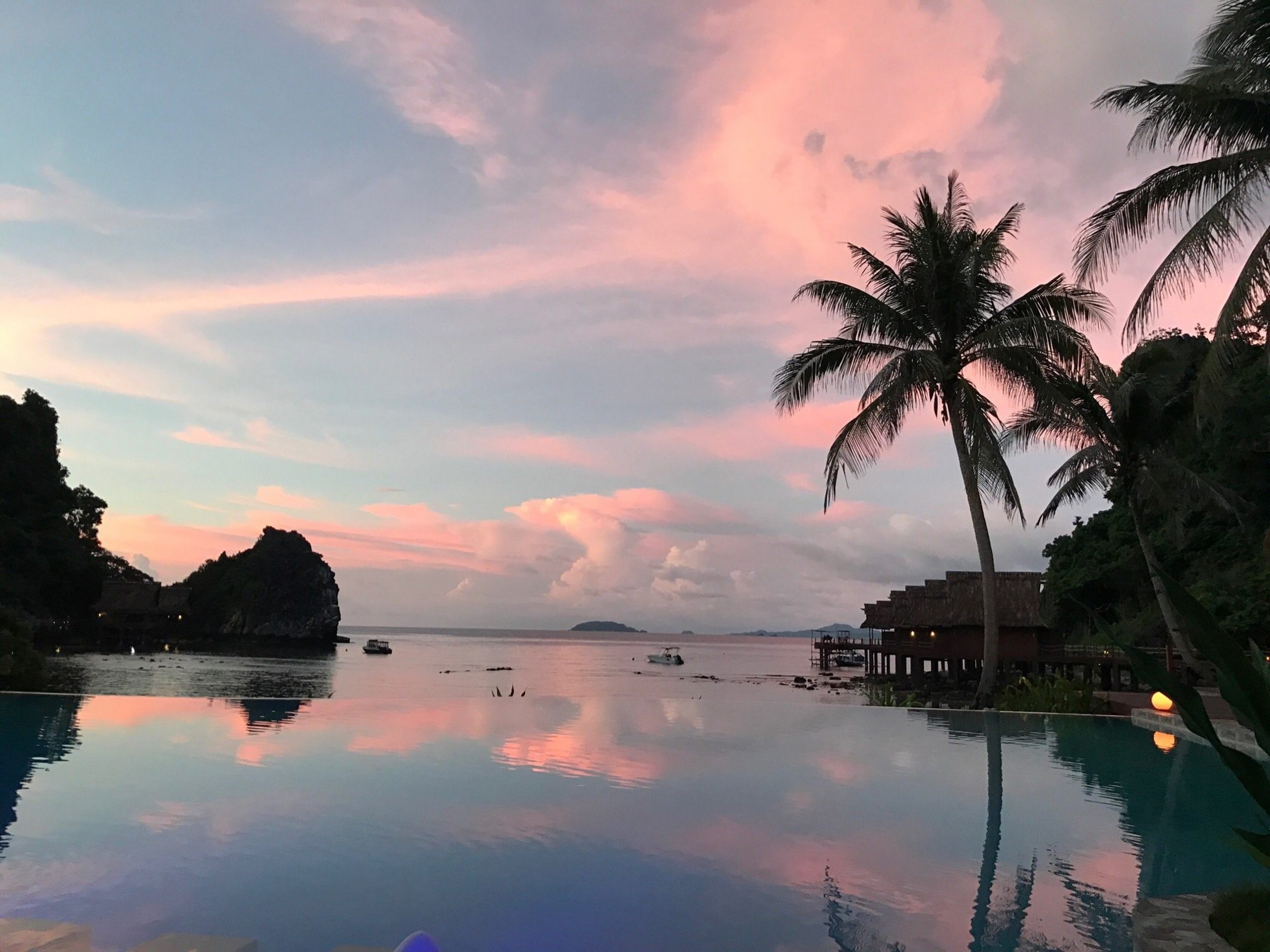 Most Americans see retirement as the light at the end of the tunnel when it comes to their career. People dream of how they will spend retirement the whole of their working lives, planning to travel the world or the country and relaxing after decades of hard work.

What if you didn’t have to put retirement off until you were in your 60s, though? What if it was possible to retire in your 50s, 40s, or even 30s?

This is what proponents of the FIRE movement are trying to do. For some people looking to retire early, though, the thought of cutting back on the creature comforts they are used to is unappealing.

For these high-earners used to a more luxurious lifestyle, fatFIRE is the FIRE path that allows young retirees to avoid having to be overly frugal in their long, golden years. Let’s take a look at how much money a person needs to fatFIRE and whether it’s right for you.

Before we get into what FatFIRE is, we’ll need to talk a little bit about the FIRE movement. FIRE stands for “financial independence, retire early.” The goal here is to save aggressively and diligently plan out your financial path so you can retire much earlier than the standard 65.

The basic formula of the FIRE movement is that an individual needs to save up and invest 25 times the amount of their annual spending. They can then plan to withdraw 4% of their nest egg every year for the rest of their lives. Basically, you need your return on investment to cover your ongoing living expenses during retirement.

However, since the emergence of this movement, individuals have learned that they have different expectations when it comes to their retirement lifestyle.

For proponents of leanFIRE, for example, the goal is to retire early and spend retirement living frugally. On the other end of the spectrum, there is fatFIRE, where high-earners plan to retire early while maintaining a more luxurious quality of life.

Basically, fatFIRE is an early retirement strategy for high-income professionals and entrepreneurs that would like to continue enjoying the creature comforts of life.

(Are you trying to find the right financial service to work with for planning your retirement? Check out our review for Empower Retirement here.)

FatFIRE Net Worth: How Much Do You Really Need to Retire Early Without Sacrificing Your Lifestyle?

Calculating your fatFIRE number will involve understanding how much money you will need per month to maintain your desired lifestyle.

When you look at the popular fatFIRE Reddit community, you find that people’s fatFIRE numbers can vary significantly. Some people are working towards building a nest egg of anywhere from a few million dollars to 10 million dollars and up.

As stated above, you have likely reached financial independence when you have saved 25 times your annual expenses, including the taxes you expect to pay.

The 4% safe withdrawal rate is based on your initial portfolio balance and adjusted for inflation. This rule of thumb was initially designed for more traditional retirees. That means that it was created to ensure there is a low likelihood of running out of funds over a 30-year period.

For people who are hoping to retire in their 30s or 40s, they might need to reduce their withdrawal rate to not worry about running out as they age. These people might want to accumulate between 33 and 40 times their annual spending and withdraw 3% or 2.5%.

(Are you weighing out the pros and cons of bonds vs. CDs for your investment accounts? Take a look at this article.)

What Are the Risks of Pursuing FatFIRE?

While aggressively saving is likely going to leave you in a place that is better off than someone who doesn’t, that doesn’t mean that there aren’t any risks built into the fatFIRE strategy.

For one, future tax rates and stock market returns aren’t something that you can predict with certainty. There is also the issue of inflation, which is particularly topical at the moment as inflation is at a 30 year high.

On top of that, there is the risk of putting off truly enjoying your life until retirement. If retiring early means that you’re putting in countless extra hours at the office and missing spending time with your family over the course of many years, you might find yourself with regret later on.

You’ll find if you browse the Reddit fatFIRE community stories of fathers and uncles who had a heart attack the day before their much-anticipated retirement. It’s important to remember that, while you can do your best to plan for the future, you can never predict exactly what will happen.

FatFIRE: Is It Possible For You to Retire Early and Live a Life of Luxury?

The definition of fatFIRE might differ between people, but there is a general consensus that it roughly means that you have a high enough net worth to spend about $100,000 a year in retirement. Whether this sounds like a ton of money or not very much likely depends on where you live, your cost of living, and your current lifestyle.

If you’re looking for more resources about investment and retirement, check out our library of articles here.

What’s your fatFIRE number? Let us know in the comments!

What Is the FIRE Movement?
Shell Fuel Rewards Card Review