The question keeps coming up, is the worst of the recent market storm over, or will there be another round of turbulence shortly? The market rests right at key resistance around the 2,000 level on the S&P 500 at this juncture, and there’s plenty of indicators to support either a bullish or bearish outlook from this key level. 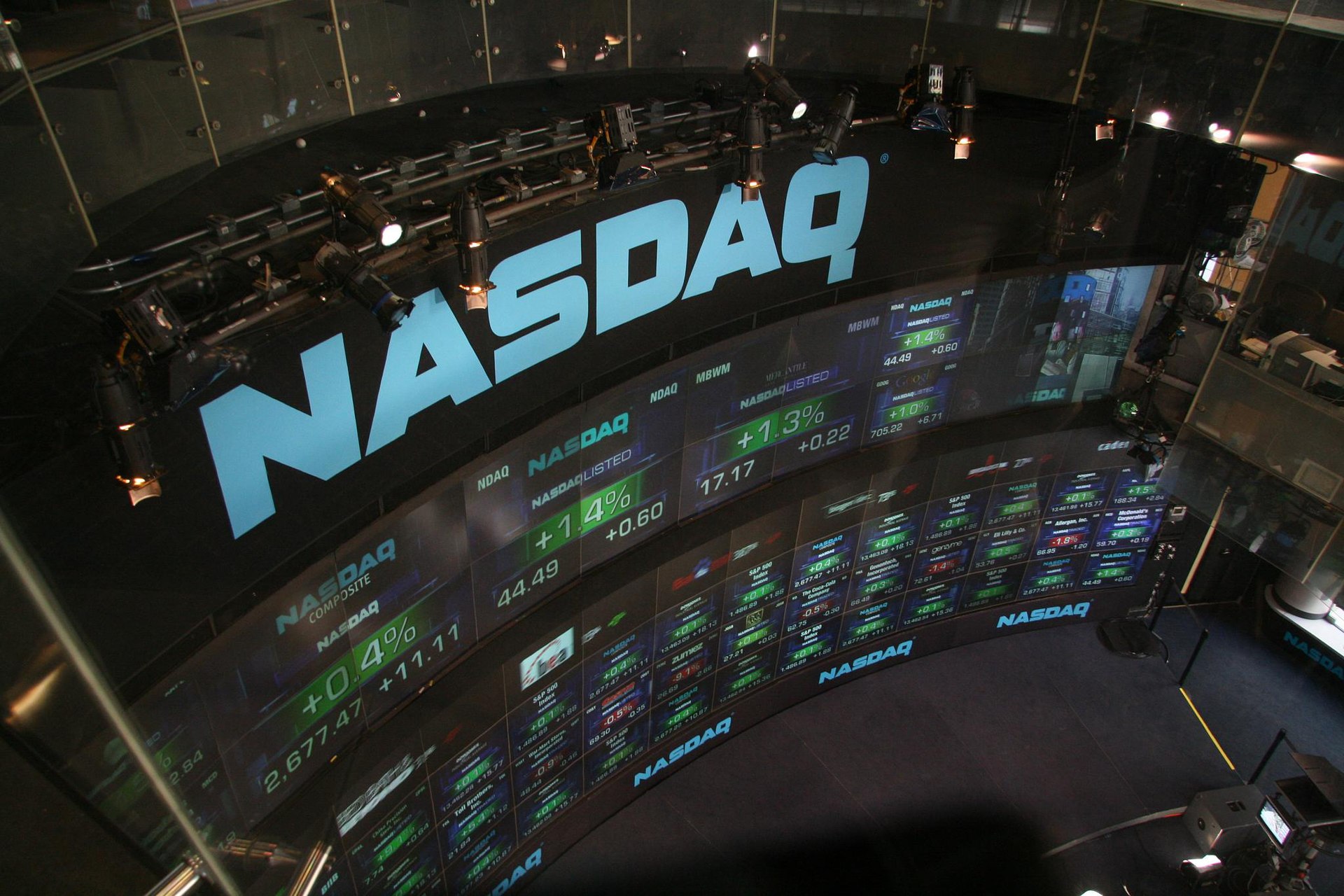 Let’s first take a look at what bodes well for the bullish camp. First and foremost, the Fed should be on hold for the rest of the year. The Fed’s push to hike rates, poor economic conditions withstanding, has been a major drag on economic sentiment, particularly in emerging markets.

The recent rally in large part came once bad domestic economic data made it unlikely that the Fed would hike before March of next year. The rally since then has lifted many struggling sectors of the economy onto firmer ground.

Glencore, the world’s most important commodity firm, appeared to be teetering on the brink of bankruptcy just two weeks ago, now its shares are revived and the company may be taken private.

Oil had slumped to under $40/barrel but is now threatening to push above $50, potentially heading off a brewing storm in the high-yield debt complex. China may have turned the corner, despite some weak economic data, shares there re-opened solidly higher following their extended holiday.

India has been posting strong gains over the past week, and even the beleaguered BRICS, Russia and Brazil, are putting in a solid upside reversal.

The US Dollar has shown some weakness recently, particularly against emerging market currencies. This takes a lot of pressure off of countries and companies who had borrowed in dollars and saw their debtloads growing more burdensome.

And now, perhaps most importantly, the momentum has turned upward. There’s plenty of mutual and hedge funds underwater for the year that desperately want to claw back to flat for the year in the final quarter. To do that, they’ve got to go aggressive and lever up. This hot money could be the thing to tip the market back into strong rally mode.

On the negative side, the bears still have ammunition to support their case. First up, tax loss selling looms. After a many year bull market, people finally have had a red year and have many equities deep in the hole particularly in energy names.

Expect liquidation of busted MLPs, oil and gas producers, mining names, and so on into year end. These sectors have been leading the market higher over the past week, but it could turn on a dime once tax planning season kicks into gear.

And the market still hasn’t quite cleared out of the August funk levels. The S&P 500 really needs to get decisively over 2,025 or so to break out of the recent trading range. Beneath the strong headline index gains, there are signs of market weakness.

For starters, look at recent momentum tech names. Tesla has traded down more than 30 points over the last week during a raging market rally. Apple similarly has been treading water for the past two weeks while global markets surged. Though to Apple’s credit, it finally caught a bid Friday morning.

Biotech stocks continue to look busted. It’s quite possible that the top is in for the sector. Biotech peaked in July and traded as much as 30% lower since then. The rally off recent lows has been tepid at best.

This Monday, biotech stocks tried to get their groove back, but the rally was quickly swamped by sellers concerned about potential political action to lower prescription drug prices.

And it’s not as though all the problems we faced two weeks ago have been resolved overnight. Global economic growth is still muted, the S&P 500 is going to see zero earnings growth for full-year 2015, and this earnings season is off to a lousy start. The 8 billion Euro losses disclosed by the German financial titan Deutsche Bank certainly raises eyebrows.

So, while the low is probably in for the market, don’t expect this to have been just a transitory blip, such as, say, the Ebola sell-off in the Fall of 2014. There are real economic issues brewing, and rallies will be met with sellers.

The market will likely head higher, particularly as we get closer to the always-bullish December holiday month, but a resumption of the gradual inexorable climb higher isn’t as probable. Another big sell-off early next year wouldn’t be surprising.