The Indian central bank’s decision to cut rates by a more than expected 50 basis points continued to pay strong dividends for the local market over the past week. The Indian market was up big last Friday following the announcement, and has followed that with additional gains of more than 3% this week, as of this writing. 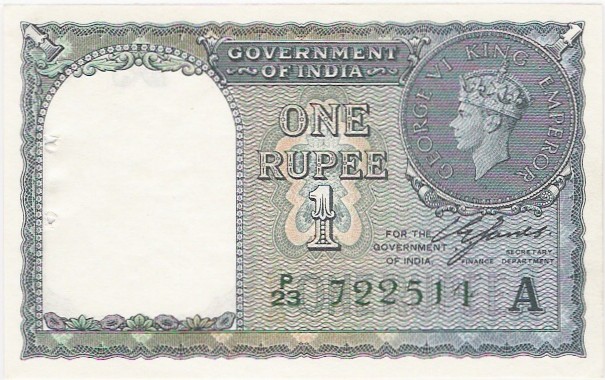 The Rupee continues to trade stronger, putting more distance between itself and its recent lows. It traded as low as 67 during the recent global turbulence but is now back into the 64 range, up 1% this week, and nearly back to the 63 level where it has spent much of the past year. Stabilization at that level would calm a lot of people’s nerves.

Of course, with global markets strong, some of this is surely in reaction to general improving economic sentiment. However, India has performed especially well in comparison with the other BRICs and continues to be the leading large investable emerging market.

Numerous Indian shares listed in the US had their ADRs make new 52-week highs over the past week, including giants such as Infosys which now trades at all-time highs, and financial giant HDFC Bank.

China appears to be getting nervous about India’s role in the global economy. Following a New York Times report suggesting that India is currently replacing China as the leading frontier for US based tech companies, the Chinese state run paper felt the need to go on the defensive.

The Chinese fired back, saying India is not even close to where China was even five years ago. They further went on to say that India’s decentralized system of governance and taxation among states poses a big stumbling block to foreign investors.

And that is true to an extent, compared to a top-down command and control economy that takes orders from central government, any sort of federal system presents more regulatory differences.

However in the free market’s defense, one must remember that the world’s largest economy, that of the United States, has an extremely decentralized system. There are vast legal and taxation differences among states, and that this system has, in many ways, actually aided, rather than hindered the country’s economic growth.

China further claimed that India will be unable to develop a stronger high-tech sector without first building a strong manufacturing base. “India lags behind China in the fields of manufacturing, logistics and infrastructure by more than five years. Apart from the hardware, the key actually lies in the integration and openness of markets and in this respect China is more accomplished than India”, the Chinese editorial continued.

This again misses the point, and reminds the world that China is operating in its own economic model, divorced from the global economy. Look at the Eastern European economies after the Soviet Union fell, or look at emerging Africa.

Did these countries have to build out landline telecommunication systems, dial-up internet, and other such intermediate-stage infrastructure before continuing to more modern logistics? No, they didn’t. They leapfrogged straight to cell phones and mobile web. China remains overcommitted to the manufacture and export economic model.

Its defensive response to India’s tech ascendancy screams of insecurity. As the Chinese economy starts to show some cracks, we’ll see if China continue to try to badmouth its rivals.

In other Indian news on the week, the Modi government announced plans to double the country’s coal output within five years. The country will also build railways and canals to ensure the coal can reach end users.

This action will help to cut the country’s dependence on foreign coal, particularly from Australia, along with allowing the overall amount of electricity produced in the country to increase to meet sharply rising demand.

This is part of the two-pronged approach to ensure adequate cheap electricity, as the country is investing heavily in solar power, but is balancing that high-cost energy source with cheap domestically-sourced coal.

Rising electricity demand, met by large investments in infrastructure and domestic mining capacity increases are exactly the sort of thing you want to see. India’s ramping electricity sector contrasts nicely with China, where electricity demand has been flattish in recent months. And unlike other emerging markets, India is mixing its new power sources between renewables and fossil fuels, doing its part in the global effort on climate change without entirely sacrificing its own economic agenda.