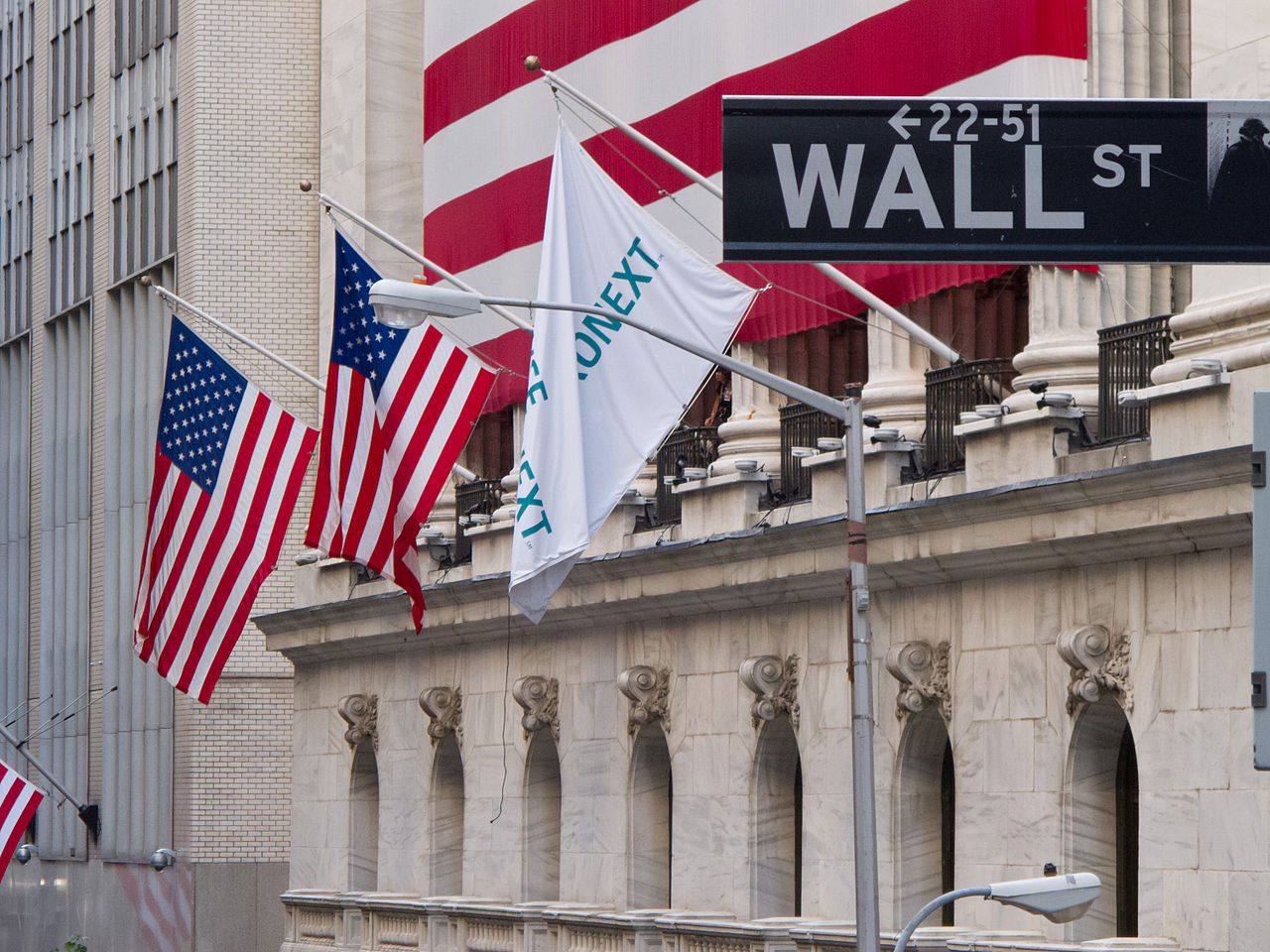 During September, investors cut their position in equities to the lowest percentage in at least five years, according to a recent Reuters survey. In addition, cash allocation rose at the expense of stocks. Last week, Bank of America Merrill Lynch (BAML) and EPFR Global reported that investment flows into money market funds beat that of stock and bond funds for the first time in 25 years. Investors are thus positioning for more turmoil and lower share prices. But with all this bearishness, could a turnaround loom?

It’s all about the flows

Sometimes investors forget that it’s not the valuations that determines market prices, but the supply and demand flows. In the end, the positioning of market participants is what’s driving the markets. Therefore, fund flows are closely monitored to see how fund managers and investment officers are placing their bets. The Reuters survey showed that within global balanced portfolios equity allocations were cut to 46.9 per cent of total holdings. When looking at regional differences, fund managers in Japan cut their equity allocation to 43.5 per cent in September from 44.1 per cent in August. UK asset managers reduced their share positions to a three-year low of 47.6 per cent. US investors were still most heavily positioned in shares with a total of 51.3 percent, but this was cut from 52.6 in August. Since January, that’s 4 per cent lower. European asset manager cut overall stock allocations by more than 3 per cent to 45.1 per cent, the lowest since the end of last year.

Eurozone vs US Equity

Fund managers across the globe were unanimous in a bearish view on US stocks and reduced their positions drastically (see chart below). This was also illustrated by EPFR Global data which showed that during the record week for money market funds, investors took USD 7.4 billion out of the SPDR S&P 500 ETF.

Asset managers were also united in a bearish positioning in emerging markets. However, on the other end of the spectrum, allocations to Eurozone stocks were unchanged. It is believed that many investors are preparing for additional stimulus in the Eurozone. Not only the European Central Bank (ECB) is expected to expand its Quantitative Easing (QE) program, but investors also prepare for additional measures by the Bank of Japan (BoJ). Further actions by ECB and BoJ would be beneficial for regional stocks, therefore a rotation from US into Eurozone and Japan might be consensus among investors. However, the poor performance of the German Dax and Eurostoxx 50 index is not reflecting this rotation. Probably the outflows of funds are stronger than the reallocation of underlying assets. If investors of mutual funds sell their holdings, funds have to close (part of) their position in the market.

Market signal or not

BAML’s Bull and Bear index recently showed the most bearish reading since October 2011. One could say that this would indicate a turnaround in the market. When everybody is bearish, there’s nothing left to sell and markets could turn. However, to get at that point much more is needed. As shown in the previous paragraphs, there’s ample room for further reductions in stock allocations. The coming months will be very interesting. We have a potential rate increase by the US Federal Reserve, but also the likelihood of further stimulus in Europe and Japan. There’s room for further rotation. Apart from Central Bank actions, earnings season is knocking at the door. Will US companies beat analysts’ estimates? This could be an impulse for better days for shares. However, the previous quarter results proved to be below consensus, which was followed by a sluggish market. We had further emerging market weakness in Q3 and of course concerns about Chinese growth, what will be its impact on companies’ Q3 results?

Insight in market positioning can be very helpful and is often overlooked. A reason for this is the ambiguousness of the data. Nevertheless, we’re currently witnessing a trend of further reductions in equity allocations. As long as there are no signs of an increase in stock positions, it’s too early to say a turnaround is in the making.