Wal-Mart (WMT) has had a rough go of it in 2015. The only thing they’ve been slashing has been their share price lately.

Shares began the year around 85 and are down to 64 now, a massive drop for a Dow component, Dividend Aristocrat, and all-around key American company.

There’s been a variety of factors at play. The key factor is bottom line growth, the company’s EPS has been stagnant since 2012. And no one likes stagnant earnings. 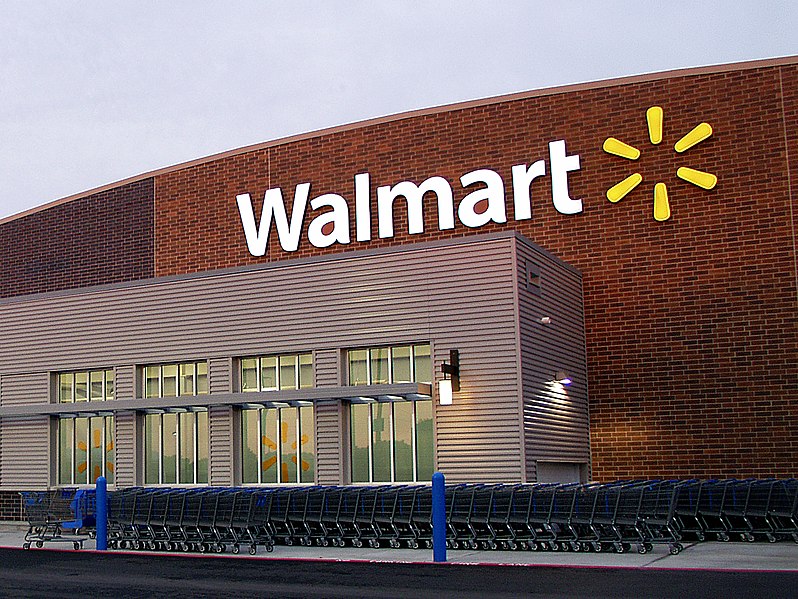 The company’s Mexican operations are the company’s most important international subsidiary. And since the bribery scandal hit years ago, its momentum has ground to a halt. Walmex, the Mexico subsidiary, sees shares trade lower now than they did years ago, and they’ve been forced to unload their bank and restaurant chain in the wake of the corruption scandal.

Wal-Mart’s other store, the Sams Club model has also been struggling as Costco (COST) is cleaning up that space. Further annoying investors, the company has given meager 2% dividend raises the last two years, adding more discomfort to investors already annoyed with the company for recent poor performance in both the company and the share price.

On Thursday, the company’s shares took another hit as it was forced to disclose that there are accounting issues involving the company’s lease financing methodology. The company said that the maximum potential impact of the accounting errors would be “immaterial” to results, but many investors shoot first and ask questions later when it comes to accounting irregularities.

The skies are certainly dark enough for Wal-Mart, and the negative chatter is reaching a fervor. It’s at this point that it is time to start thinking about a contrarian buy.

While I agree the above concerns are all valid and troubling, the negative argument against the company overstates the case.

Wal-Mart is still, by far, the world’s most successful mass merchandiser. It’s so huge, its revenues exceed most countries’ GDPs. If Wal-Mart were a country, it’d have the 27th biggest economy in the world, ranking between Norway and Austria.

The company produced $16 billion in Net Income last year and $26 billion in cash flow from operations. Those are just massive sums.

Wal-Mart is down to a 13 PE ratio now, way cheaper than the market as a whole, and attractively priced compared to peers such as Target (TGT) who was unprofitable last year and Costco which hits at a 27 PE.

As we noted in This Investment Is Off Target, Wal-Mart’s largest direct competitor is having a truly horrible run of luck. First the massive credit card breach hit the company’s brand hard. And Target’s infamous Canadian expansion ended horribly.

Compared to Target who couldn’t even figure out Canada, Wal-Mart, operating in more than two dozen overseas countries has shown it knows how to run a business. Sure, it hits snags such as the Walmex fiasco occasionally, but on the whole of it, Wal-Mart has been the only major US retailer that’s cracked the code for selling outside the country.

For Wal-Mart to be a good investment from these levels, it simply needs to maintain profitability at current levels and keep buying back shares. The company’s shares currently yield more than 3%, a nice dividend indeed.

And the company is buying back stock, shrinking the float and serving as a catalyzer of rising earnings despite the flat revenue growth.

China fears as they tie to China seem overblown. Yes, the devaluation means Wal-Mart has to pay slightly more for inventory they import from China. Then again, so does Amazon, Costco, Target, and all the other retailers.

And on the other side of the coin, Wal-Mart gets a big win with the fall in oil. Shipping and trucking costs are a major expense center. For a company with thin margins like Wal-Mart, a major drop in logistical expenses can be a big boost.

Wal-Mart won’t be a home run stock purchase at these levels. But there’s very little downside much below $60 on the shares. For defensive investors, this is a great time to take a position.