As the Washington Free Beacon recently noted, the Obama administration have reached out to the Chinese in order to make tentative steps toward Sino-American space cooperation. The issue is controversial, for various reasons. 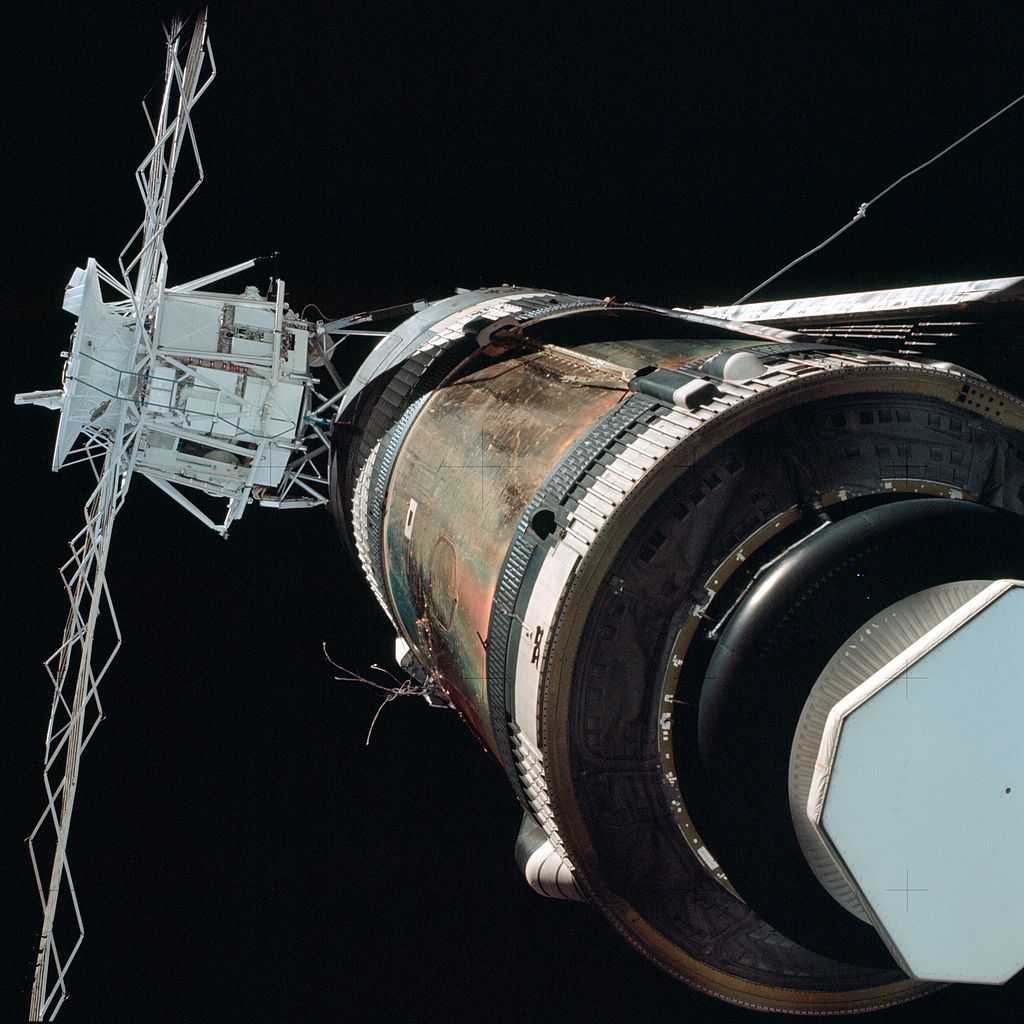 Should the United States reach out to China and form a space partnership, just as it has with other countries, such as Russia and the European Union? China has certainly become a major space power in its own right, having flown a number of crewed missions of increasing scope and complexity. China has sent robotic probes that have not only orbited the moon but have landed on its surface. Future space plans include a large space station and possibly landing humans on the moon.

China is barred from participating in the International Space Station because of a law passed by Congress and signed by President Obama in 2011. The reason the law was passed and why many resist space cooperation with China stems from that country’s human rights record and its aggressive push for imperial hegemony. It is engaged in a military buildup to lay claim to resource-rich areas in the East China Sea and the South China Sea, both of which are claimed by China’s neighbors. It is building weapons systems that seem designed to supplant the United States as a Pacific power and, in the fullness of time, the world’s sole superpower.

Proponents of space cooperation with China either ignore these inconvenient truths or else suggest that bringing in that country as a space partner will help to ease tensions between it and various other countries with which it is in conflict. However, that supposition would seem to put the cart before the horse.

To test the theory that close cooperation in space will cause China to moderate its behavior, let the United States reach out to Beijing to propose just such a regime. China would be invited to become a partner on the International Space Station, an arrangement that will include visits by Chinese astronauts, perhaps conveyed on board the Shenzhou spacecraft. China would also be invited to become a partner in future space projects, such as crewed expeditions back to the moon, voyages to Mars, and the robotic exploration of the outer planets and their moons.

In return, China must make the following initiatives.

First, it must negotiate and sign a treaty regarding the use of the oil and other resources in the disputed East China Sea and South China Sea. It must also sign a nonaggression treaty with Taiwan, the island nation that it regards as a breakaway province. China must also suspend the development of weapons systems designed to fight the United States in a future conflict, especially anti-satellite weapons. It needs to stop cyber-attacks on American computer networks as well as espionage operations. These measures would reduce significantly the threat of armed conflict along the eastern Pacific Rim.

Second, China needs to start respecting human rights inside its own borders. It should stop persecuting political and religious dissidents. It should take down the so-called “great firewall of China” and allow its citizens free access to the Internet. By taking these initiatives, China will give the international community confidence that it is prepared to be a good world citizen.

The argument against making space cooperation conditional on China’s good behavior is that it will never give up its imperial ambitions or moderate its form of government simply in exchange for a few astronauts being allowed to visit the ISS. That is likely true, at least in the short term. However, if China refuses the carrot, there is always the stick.

That the United States should take greater measures to counter China’s military aggression is a given. It should expand its military presence in the Eastern Pacific and build weapons systems that will counter China’s new weapons. The United States should form closer alliances with China’s neighbors that are justly alarmed at China’s aggressive moves.

The United States should also exert every effort to promote human rights in China, particularly helping Chinese dissidents to breach the great firewall and allow information to flow into the country. The public and private pressure to compel China to stop tyrannizing its people should be relentless. It should be backed up by economic sanctions as appropriate.

The United States and its allies should use every diplomatic and economic weapon at its disposal to impede China’s space efforts, both military and civilian. China clearly thinks that it is important to be a space-faring country. It should be just as important to impress upon Beijing that it can be such only in friendship with the rest of the world.

China would be presented with a stark choice. It can continue its drive for hegemony, at the expense of its neighbors, and thus find itself beleaguered and isolated when the United States and its allies push back. Or it can live in peace on the Earth and become part of the greatest project the world has ever undertaken, the exploration and eventual settlement of the high frontier of space. The choice will be China’s.