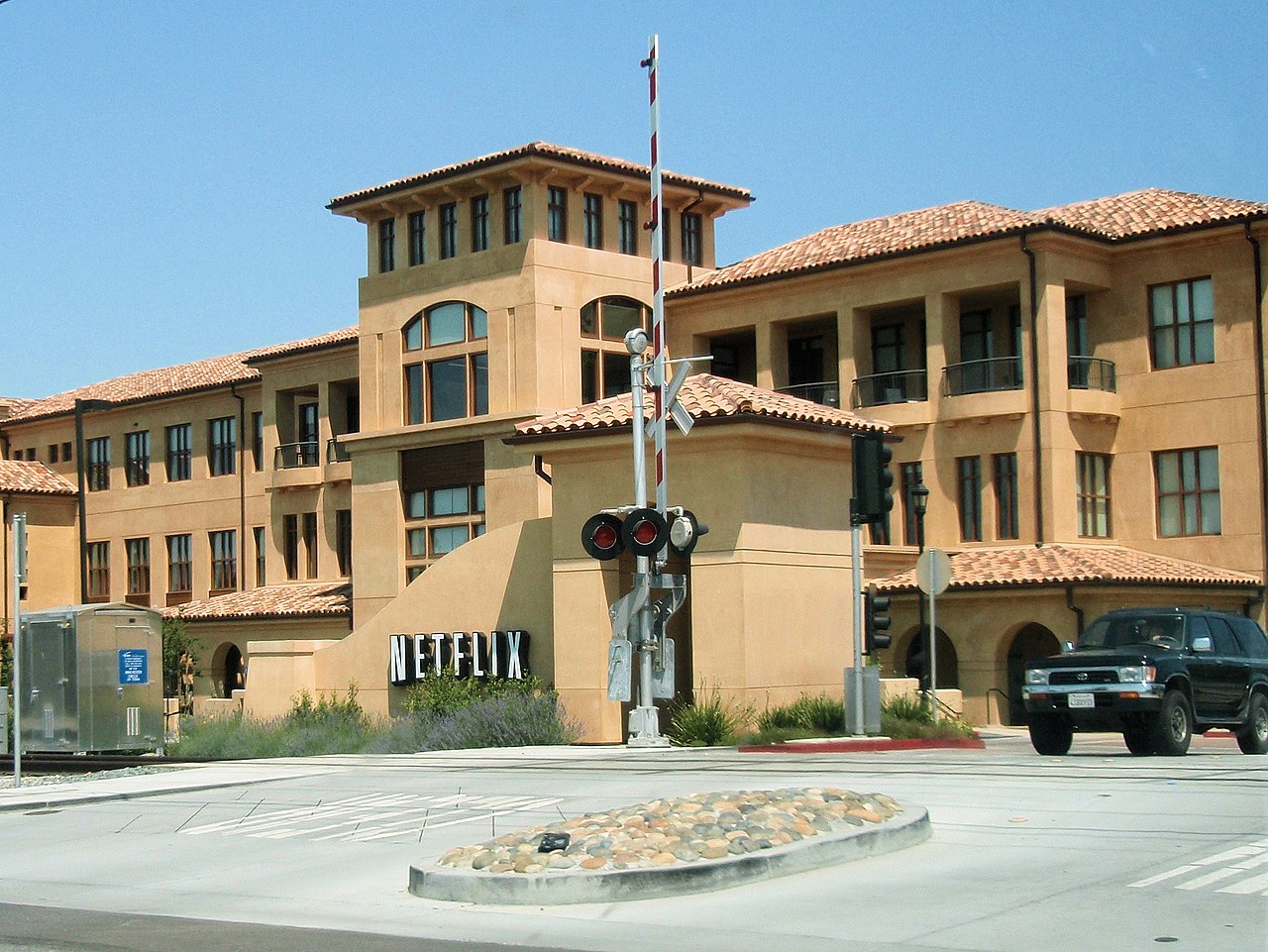 Netflix announced that it will raise its monthly price for its streaming services by USD 1 to USD 10. The company says to do so to help cover rising costs for its original programming such as “House of Cards” and “Narcos”. Investors could appreciate the move and send the stock more than 6% higher. But also its customers are not complaining, since the price increase only affects new customers. Existing subscribers enjoy a price freeze for at least one year.

The Californian company is currently in a battle with a number of competitors. Internet retailer Amazon.com, network HBO and streamer Hulu are the main competitors. But recently HBO is regarded by analysts as the main competitor. Netflix and HBO both offer a range of original programming, were Amazon has to up its game, despite its award winning Transparent-series and luring UK-presenter Jeremy Clarkson for a new Top Gear-series. HBO is also moving aggressively towards an internet-based service, but with a pricing of USD 15 more expensive. HBO Now is said to have over 1 million paid subscribers, compared to 65 million for Netflix at the end of June 2015. To be fair, HBO Now is currently only for US residents and Netflix is expanding globally, with viewers access from Europe to Asia and Latin-America.

Despite rising costs for original content, Netflix is not spending aggressively to offer as much as possible content to its customers. Lately, the company lost a deal with Epix, therefore losing a number of popular movie titles (World War Z, Transformers). Also a deal to add the hugely popular Seinfeld-series was not closed. Both deals went to competitor Hulu, which reportedly paid between USD 700,000 and 1 million per episode (180 episodes in total). In addition, Netflix keeps the season length of its original series relatively short to prevent astronomical salaries for its actors. As showrunner Martha Kaufmann (Grace and Frankie, co-creator of hit series Friends) recently stated that due to shortened seasons of 13 episodes, actors can pursue other roles for movies etc. Therefore, high bills for acting are less likely.

Netflix is expected to have 130 million subscribers in 2020. According to Thomson Reuters analyst forecasts, the company is expected to reach USD 15.3bn revenues in 2019. EPS will grow to USD 3.6 (both data mean estimates). This would mean a price to sales of 3.1 and prince to earnings of 31.4 (at today’s share price of USD 113). That’s much better than 2016e p/s of 5.6 and p/e of 255, but still elevated. So from a fundamental, valuation perspective Netflix looks a bit pricey, despite its growth rates. Let’s look at the chart. First, the monthly chart which shows a clear upward trend.

On the daily chart, we see that prices rebounded after a 50% retracement from the December 2014 low – August 2015 high upward movement (gray lines). The low on August 24 was close to the 200day moving average (blue line). That looks to be a decent bottom. Encouraging is also the upward break from the 61.8% retracement of the August decline (cyan lines). This looks like a critical level on the short term.

If the 61.8% levels hold, further price increases are likely, possible to new highs. However, a drop below would imply we witnessed a false move. A drop back to 50% retracement could take place in that situation. Below the 50% retracement level, we have a clear bear case… But for now, shares of Netflix are shining like the stars of its original series.

Indian Market Weekly Review: Feud With China; Coal Sector To Expand
Could the prospect of Israel landing on the moon expand space travel?