Goldman Sachs has said in a new report that the glut of oil is much greater than they had previously anticipated. They’ve cut their target forecast for the price of oil from $57/barrel to $45/barrel for 2016. 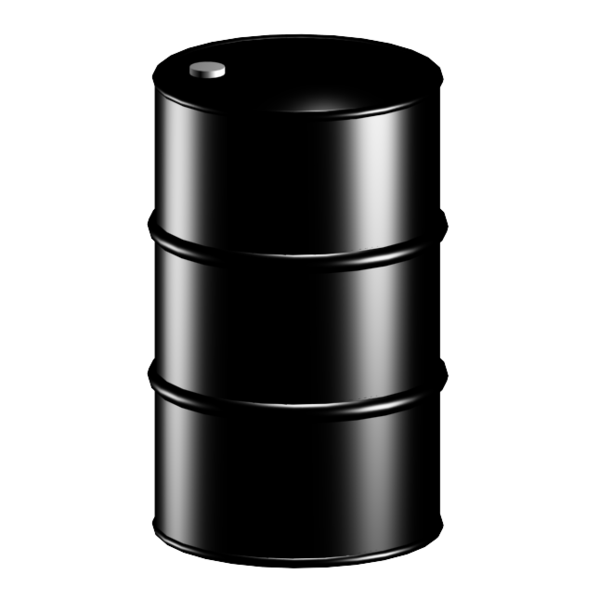 And Goldman went further, saying that oil could see as low as $20/barrel should OPEC not cut supply. “We not believe the market requires non-OPEC production to shift from our prior expectation of modest growth to large declines in 2016.” Goldman said.

For oil inventories to reach a state of equilibrium in 2016, Goldman claims, US output would need to drop by roughly 6%, 585,000 barrels a day, with non-OPEC production additionally falling 220,000 barrels per day. Given that Iran is coming online with new production and that US producers feel compelled to keep overproducing, they see lower oil, as low as $20, as quite possible.

However, we feel the case for $20 oil is extremely flimsy. There are several reasons why. First, US domestic production already appears to have peaked. For awhile, the oil bears were saying to look at how there was no drop in either oil production or active drilling rigs well after the oil price started to collapse.

US domestic oil production data shows a steady unrelenting climb in oil production over the past five years until recently. There was hardly a down month during the stretch. That climb peaked in December 2014, with a sharp drop in production in January of this year. Production climbed a bit more and hit a new high in April, but has dropped sharply since then, down more than 300,000 barrels per day (3%) off the high.

If Goldman requires a 585,000 barrel per day production drop, that doesn’t seem too difficult to achieve.

Secondly, we are skeptical that OPEC will in fact keep the spigots wide open as the price of oil remains quite low. Yes, Iran is said to bringing more production online very soon, and more supply would hurt the price.

But let’s be clear here. Libya, Iran, Algeria, Nigeria, and Venezuela all need oil prices north of $100/barrel to meet their spending commitments. Saudi Arabia, Iraq, the UAE, and Kuwait all need north of $80/barrel to break even.

While these countries may choose to keep overproducing for longer than would seem logical, at some point they’ll cut. OPEC’s mandate is to “coordinate and unify the petroleum policies” amongst its constituent countries.

At some point, when many of its members face sharp budget deficits, foreign capital flight, debt servicing issues and domestic unrest, they will go back to running a cartel, as the benefits of cooperating to jack up the price would exceed the benefits of overproducing and screwing over the other member nations.

It’s widely theorized that OPEC has failed to cut production so far, because it wants to hurt the swing producers of oil that have high marginal costs. Many of the newest, highest-tech, and most capital intensive oil fields are very difficult to operate and have extremely high costs per unit of oil produced.

For example, think of deepwater drilling, which is both expensive and also dangerous, such as was seen with the BP disaster. Or Canadian synthetic crude, which is extremely expensive, and also requires vast amounts of water and environmental destruction to extract.

If Saudi Arabia and the other OPEC players hold the line long enough, these marginal players will be forced to go bust, and supply will be reined in, without OPEC losing market share. That’s the theory.

Oil bulls have noted, so far correctly, that domestic oil producers keep drilling at a high rate and that US oil production isn’t dropping rapidly as was forecast. We grant that, however we would note that there is an extenuating circumstance.

At this point, much of the US oil industry, particularly in the cutting-edge fracking arena, has financed its new production with vast amounts of debt. This debt requires constant servicing of the interest, or the company goes bankrupt.

In order to avoid certain bankruptcy, a company must keep drilling and producing to have enough cash to pay interest today. Even if it is producing at a loss, depleting its asset without earning a profit, and squandering the future value of a field, the producer feels compelled to keep pushing production ahead, lest he lose the field to the creditors entirely.

This situation resolves itself sooner or later. Most firms losing money running along the debt treadmill will eventually wear out and cave in. Often a debt maturity, where the company must repay a large sum of money, rather than just interest, will be the ticket.

In the longer-run, US domestic production will decline sharply, should oil stay below $50/barrel. Most marginal US production is uneconomic, that which is not economic doesn’t continue sooner or later.

OPEC will likely be forced to cut at some point as well, as its member states aren’t going to let their economies implode and citizenry start to riot without a fight. Admittedly, an OPEC cut would reduce pressure on the US suppliers.

However, remember we’re not making a case for a return to the $100/barrel halcyon days. Simply it just seems extremely unlikely that $20/barrel oil is coming, like Goldman says is realistic.

US supply is already starting to drop, US domestic producers are under increasing pressure, and OPEC is getting into a more and more awkward jam. Finally, demand is starting to pick up, to take advantage of the low price. US car sales, for example, are hitting record highs.

Low prices are usually the cure for low demand in a free market. The market won’t need to see Goldman’s $20 possible target before a new equilibrium is hit.