Wow, what a difference a day makes. Tuesday night, we were staring at the edge of an abyss. After four days of substantial losses, with every rally failing miserably, the market appeared to heading straight for a chasm. 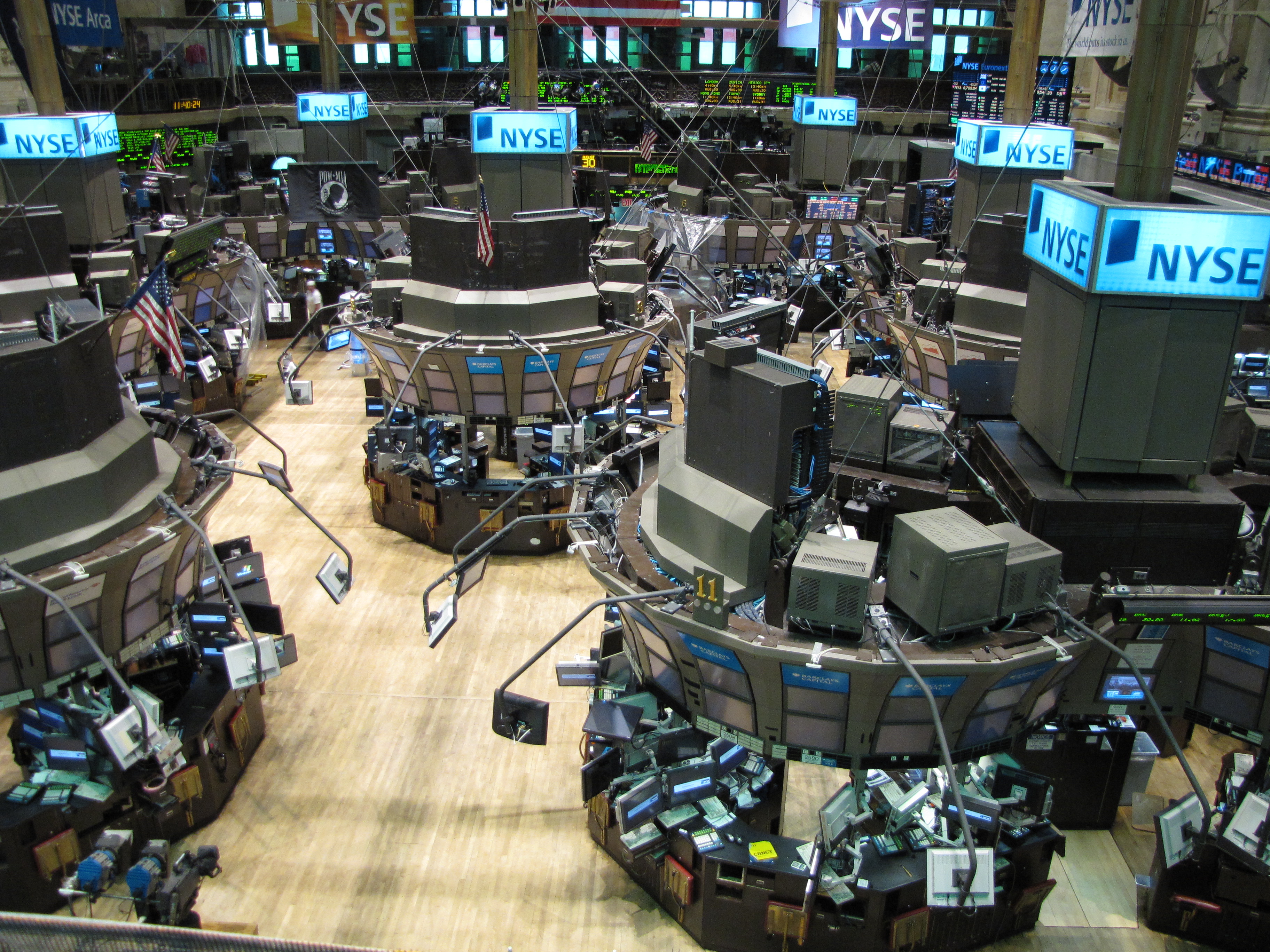 Wednesday, however, was a total change of pace. The market again shot higher overnight, bled down all morning, but unlike previous days, this time it launched skyward into the close of the day. By the time the buying rampage finished, the Dow found itself more than 600 points higher. It ended up being the strongest up day in four years!

And prices weren’t the only thing that reversed on a dime. Pundits who had been profoundly pessimistic just yesterday suddenly have refound their optimism. By the end of day, various folks on CNBC and other outlets were ready to say all clear. Supposedly, the bears have gone to hibernate, and it’s again safe to buy stocks with reckless abandon.

To which I say: Not so fast. Sure, I’m as glad as anybody that the market recovered strongly Wednesday. Things were getting close to the precipice, and it’s good to see an immediate disaster has been averted.

But, this correction, unlike past ones during this 2009-15 bull market, has the potential to run a lot farther. Since 2012, almost all the falls in the market have been caused by lightweight transitory matters.

Be it Greece (over and over), the debt ceiling, or the Ebola threat, the market kept dropping on fairly unimportant causes. Greece’s GDP is smaller than many US states’ GDPs, its failure simply isn’t broadly significant to world markets in general, or the US in particular. The debt ceiling panics have had an artificial air to them, completely avoidable problems caused by political grandstanding rather than anything substantial. And the market plunged on the threat of Ebola though it never it even arrived to the US. Just silly.

The current correction is, by contrast, based on concerns that come from a much deeper root. China is the world’s second biggest economy, and one of the US’ key trade partners. More than that, as the predominant source of rapid growth in the sluggish post-2009 world economy, China has literally been the marginal bid for just about everything, from US treasury bonds to copper and grain stocks.

Now that China has seen its market crash and its economic growth stall out, the ramifications have been immense. Sure oil has crashed, that’s important and one key effect. But it’s not just oil: gold, copper, food commodities, US treasuries, steel, China has stopped buying, and in many cases is actively unloading these assets. Commodity indices are close to 15 year lows now in the wake of the unrelenting oversupply.

The damage has been enormous. All the countries that had been growing by supplying China are facing severe economic strain. Developed powers like Canada and Australia have seen their currencies devalued 30% seemingly overnight. And the previously overheated housing markets in both countries now are heading downhill rapidly, threatening to set off another 2008-style real estate driven bad loan contagion.

For these countries, which often have substantial debt loads payable in dollars, the budgetary pressure is dramatic. We appear to be heading toward a major emerging markets debt crisis. Unlike Greece, US banks are very much exposed to this now-toxic paper.

The closest parallel to our current market appears to be 1998. In that year, Russia blew up, unexpectedly defaulting on its debt and causing hedge funds to collapse stateside. The US market fell 20% over the course of a month or so, with a 6% one day plunge to (seemingly) finish the selling. The market rebounded strongly the next day, and folks started to relax.

The market then rattled around for a month, trading up as much as 10% at one point, but continued to whipsaw. After that month, the market dove again, taking out the previous low by a small amount. Many investors who held or bought near the first low got shaken out by the subsequent further decline. The market then turned solidly higher and resumed rallying into the end of the year.

If we follow that model, things will turn out alright. 1999 ended up being one of the best years in stock market history, particularly if you were involved in the final stage of the internet stock run up. Could 2016 be 1999 again? Sure it could, now, like in 1998, we were in the late stages of an old bull market. Shares were already overvalued in 1998, as they are now. And biotech now, like the internet then, was a hot sector already well into bubble stage valuations.

If this is 1998 all over again, a sudden global panic caused by fears of worldwide economic slowdown and emerging market defaults, then we have more volatility ahead of us. Investors buying now will make out alright, but with more heartburn to come. Unlike the, say, 2014 Ebola correction, this selloff has a good catalyst that’s caused it, and it’s unlikely the market will make a “V” and go straight back to the highs.

There’s nothing to indicate we are going into a bear market now either, but this dip seems different from previous ones in this bull market. Play safe and don’t trade with too much margin/aggression. Be careful out there, the wild volatility of the last few days probably isn’t quite over yet.