On Wednesday September 9, rating agency Standard & Poor’s (S&P) downgraded Brazil’s sovereign rating to BB+, which is considered as ‘junk’ status. S&P’s outlook for the Latin country is negative, due to the likelihood of a new downgrade as a result of further deterioration of Brazil’s fiscal position. However, the move was widely expected and markets were little lower. Have the markets already priced the weak situation of the country?

Brazil’s economy is expected to shrink with over 2 per cent, after zero growth in 2014. Some economists expect even a decline of more than 3 per cent. For next year, most economists expect no growth at best and potentially another decline. 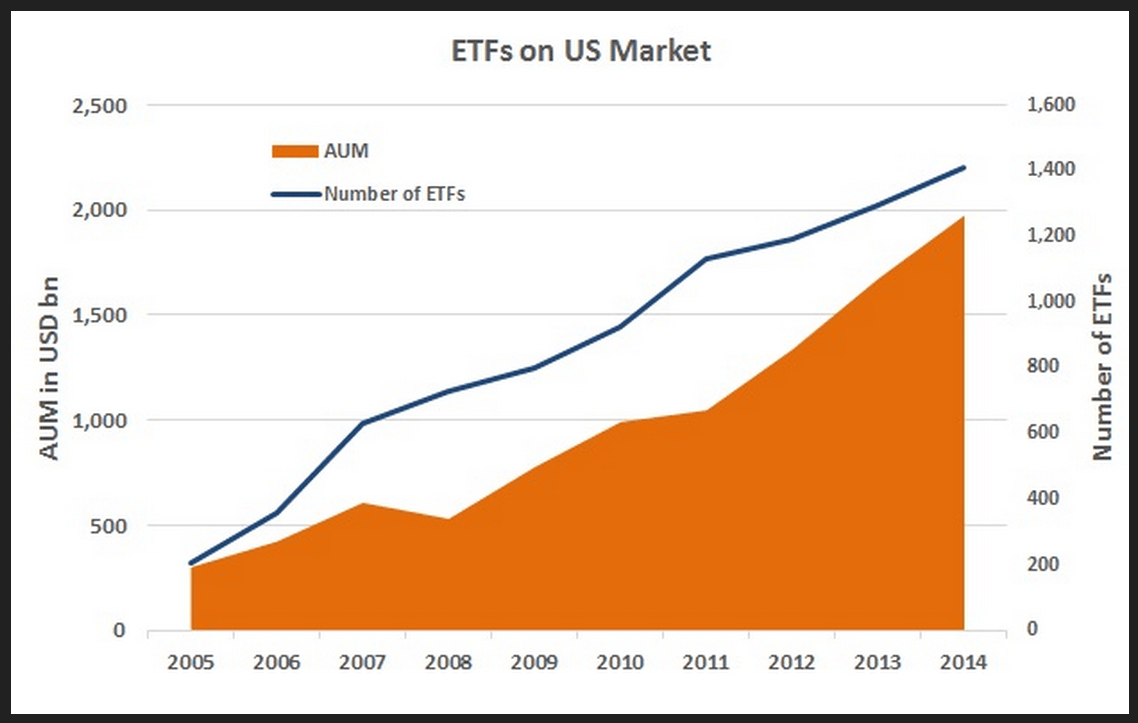 This is in stark contrast with the label ‘emerging country’ Brazil held during the start of the new millennium. As with the other BRIC-countries, the country suffered from a downturn in the recent years, threatening its status as a developing market. Together with Russia, the reason can be found in the historical downfall in commodity prices. Brazil shares another feature with Russia: politics which seems unable to implement deep reforms but instead rode the commodity bull too long. The crisis in 2008 was also briefly felt in Brazil, but due to a sharp recovery in the world economy and the low interest rates across the globe its policy makers refrained from unpopular fundamental changes. The reforms former President Lula started were not intensified by current President Rousseff. Part of this can be explained by party politics, but also incapability of the social party to understand the drivers of (economic) progress. To be fair, widespread corruption, its true dimension still not unraveled completely, distracted the President to pursue the needed reforms.

Consequences of downgrade yet to be seen

Despite the muted reaction of markets, analysts fear that potential stress in Brazil’s bonds lure. S&P’s fellow rating agencies, Moody’s and Fitch, will likely follow with downgrades. This might lead to forced selling by investors. JP Morgan estimates that this could be approximately USD 6.2bn for sovereign bonds. This will be very difficult to absorb for the Brazilian market due to low liquidity. In addition, corporate bondholders may continue to sell, with an estimated outflow of USD 14bn. The fact that Petrobras, once Brazilians flagship but now outcast and example of widespread corruption, was also downgraded by S&P this week doesn’t help. We should note however that active investors already sold their holdings in an earlier stage. The question is whether passive investors, with a longer view also see a reason to sell. Some players with an emerging market mandate realize that this type of market comes with increased risk and are willing to sit out temporarily turmoil. But if the developments take the shape of a long-term evolution (multiple years), things could change.

Equity markets first to turn around

As with Russia, the Brazilian market may see relief when commodities turn around. This will take a lot of pressure from, or even break, the downward spiral we’re now seeing. Stable or first signs of recovering commodity prices, such as in oil, will be first signs of stabilizing flows and could support Brazil’s currency the Real. With a look on the chart of the major Brazilian ETF, the iShares Bovespa Capped ETF (ticker: EWZ) we see a continuing decline during the last 5 years with only brief periods of relief. Volumes intensified in the second half of 2014 and are elevated in the recent few months. Together with an acceleration of the declining trend, the higher volumes could be first signs of capitulation. We should remember that when it appears that all is lost, Armageddon will be priced in the shares and a turnaround will follow. However, it’s too soon to tell and investors should wait for a break of the declining trend. After all, to road to recovery may be long and will not occur overnight.