Recently, President Mahmoud Abbas of the Palestinian Authority renounced the Oslo Peace Accords, signed in the 1990s, that pointed toward a two-state solution. Perhaps not coincidentally, an Israeli couple, Eitam and Na’ama Henkin from the West Bank settlement of Neria, were murdered in a drive-by shooting by terrorists in front of their four children. Hamas has praised the attack but has stopped short of claiming responsibility. 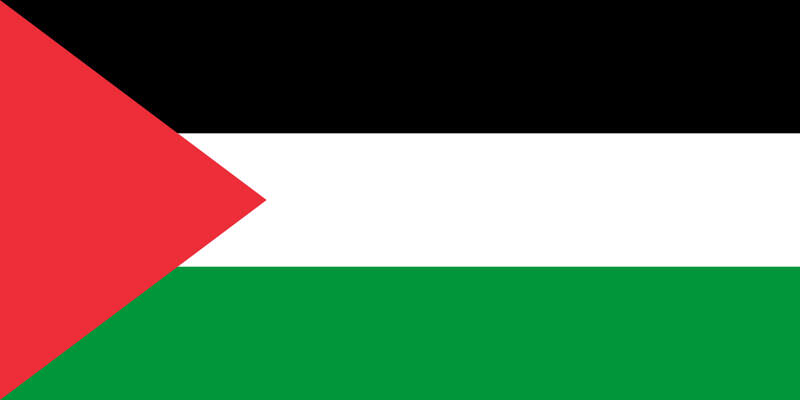 A subsequent stabbing to death of two Israel adults in Jerusalem and the wounding of a toddler has only served to heighten tensions.

Taken together, these acts have to be considered a cry for attention. The drive for Palestinian statehood has taken a backseat in recent years thanks to more important matters arising in the Middle East. Between Al Qaeda, ISIS, Iran’s drive for a nuclear bomb, and the migrant crisis that is upending European politics, the plight of the Palestinians has lost the importance that Abbas believes it is due.

When the Palestinian Authority wants to draw attention to its concerns, violence almost invariably ensues. Much of the public face of the violence consists of rock-throwing youths causing chaos in the streets. Just for variety’s sake, the occasional drive-by shooting and suicide bombing are undertaken. While these things are happening, Abbas will foreswear responsibility, claiming that the violence is a result of the “brutality” of the Israeli occupation, He will then press his demand that Israel retreat to the pre-1967 borders, freeing up the West Bank and East Jerusalem for a Palestinian state. These demands, as always, will be unacceptable to Israel since those borders would be all but indefensible.

One reason that Abbas may believe that this strategy may make some headway is that the current American administration is not as supportive of the State of Israel and its position as previous ones have been. President Obama has made no secret of his disdain for current Israeli settlement policy or of his desire that Israel come to a final agreement with the Palestinians, even if that agreement is disadvantageous to Tel Aviv.

However, Abbas’ hopes may be in vain, ironically, because of the nuclear weapons deal the Obama administration has made with Iran. The deal was consummated over the strenuous objections of Israel and its supporters since they believe, rightly, that it is really a license to Iran to develop a nuclear bomb by cheating on the terms of the agreement. That Iranian troops are now operating in Syria, next door to Israel, does not help matters.

As a result, the Obama administration has found itself in the position of having to lavish unaccustomed support to Israel, in the form of weapons and assurances, to calm its concerns. A renewed drive to pressure Israel to cave to Palestinian demands would not fit well into this strategy.

Besides, because Russia has muscled the United States out of the Middle East, the United States is going to need every friend it can get in the region. The chief among those friends will be Israel. That is why Abbas and the Palestinians will have to live with disappointment once again.