It is the best of times because Russia is doing a bang-up business transporting astronauts from the United States and other countries as well as private space travelers willing to pay the hefty fee for a ticket to space to the International Space Station. The American space shuttles have become museum pieces, and the government-funded, commercially-operated spacecraft that were supposed to have followed lie in the future, thanks largely to funding problems. 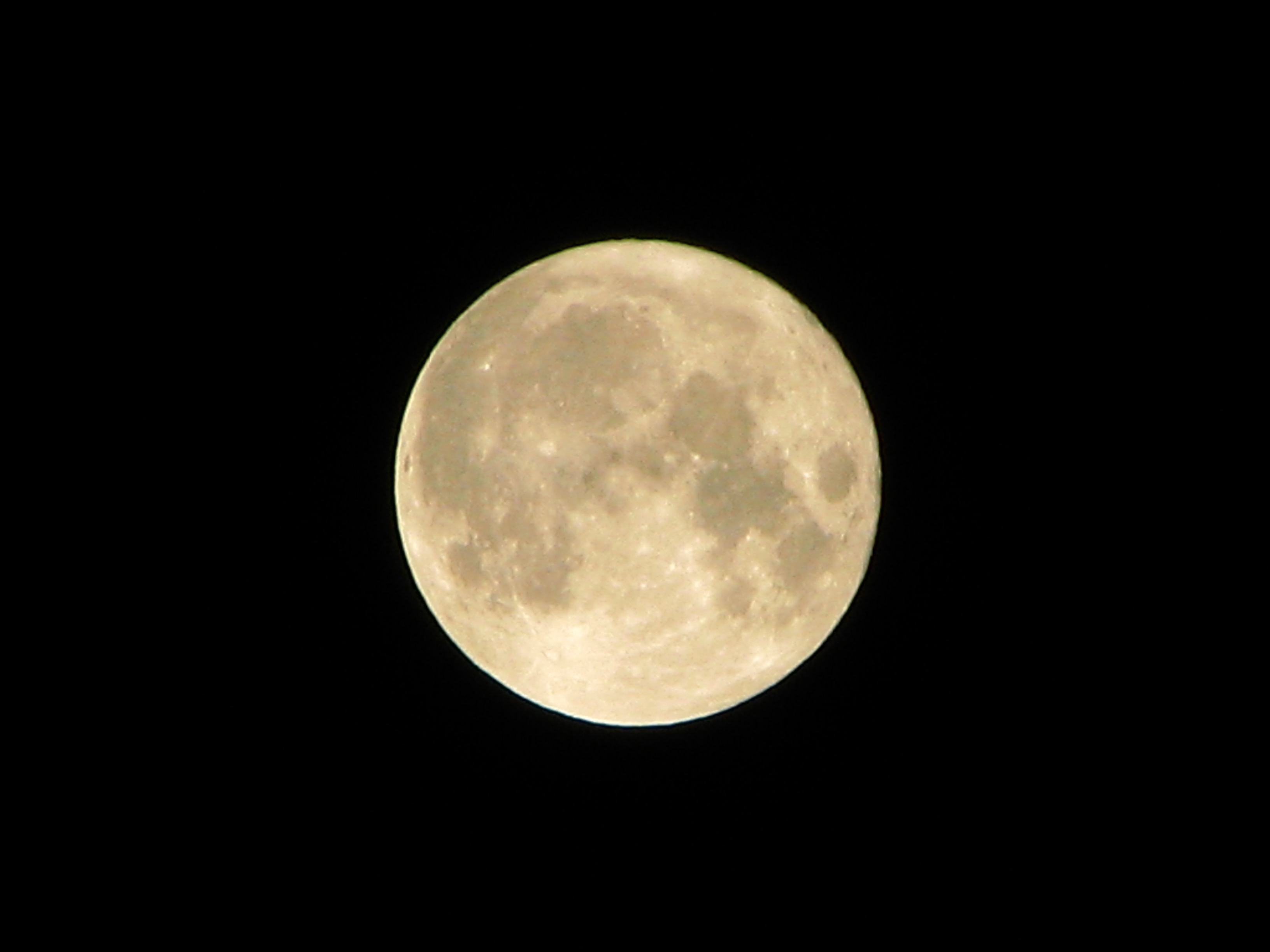 Once at the ISS, Russian cosmonauts work alongside astronauts from the United States, Europe, Canada, Japan, and other countries conducting experiments in the orbiting laboratory. The arrangement is part of a deal consummated in the 1990s by then-President Bill Clinton that made the Russian Federation full partners in the space station project first started by President Ronald Reagan.

It is the worst of times because Russia cannot seem to do anything else in space outside the partnership with the United States and her allies.  A case in point is Russia’s desire to land a cosmonaut on the moon by the year 2030, reported in various media in late 2014 and early 2015.

class="x_MsoNormal">The reason that Russia would want to accomplish its own moon landing stems from the 1960s Apollo race to the moon, started by President John. F. Kennedy in 1961 and accomplished just over eight years later. The Apollo 11 moon landing represented an abject humiliation for the Soviet Union, casting doubt on the assumed superiority of the communist system. Apollo instilled in Soviet leaders a keen awe of American technological prowess, which redounded until the end of the Cold War. Apollo informed Soviet reaction to President Reagan’s SDI project. The theory was that if the Americans could land a man on the moon, they could erect a space-based missile defense system that would neutralize the Soviet nuclear arsenal.

A Russian moon landing would serve to balance the scales, to wipe out, just a little, the humiliation of July 20, 1969.

Russia lacks money for its space program for three reasons.

First, the price of oil, Russia’s single exportable commodity, has collapsed. The fracking boom and the worldwide economic slowdown have combined to depress oil prices to around $40 a barrel. The price collapse means less money coming into Russian coffers.

Second, Russia is involved in a low-intensity war to conquer parts of the Ukraine. Wars, even semi-covert ones, cost a lot of money.

Finally, the kleptocrats who infest the Russian government and industry are siphoning off what money is left. Graft and corruption are endemic in Vladimir Putin’s Russia. Indeed, Putin turns away from such skimming (while taking his share) as part of the price of staying in power.

The only way that a Russian is going to walk on the moon under the current circumstances is if Russia were to form a partnership with another country. Both China and the European Union harbor lunar ambitions. President Obama has foresworn an American return to the moon, but the next president is likely to set NASA’s sights back there once he or she is sworn in.

The major problem Russia has in forming a new space partnership is derived from Putin’s imperialist adventures in the Ukraine, which have rubbed the international community the wrong way. Europe and the United States will be ill-disposed to take Russia on as a partner for a lunar effort so long as Russia is trying to swallow up large parts of the Ukraine and is threatening Poland and the Baltic States, all members of NATO. Unless some arrangement with China can be made, Russia will be forced to decide between acquiring territory on Earth and exploring the moon.

Samsung Introduces 3G Watch, Goes After Apple
Is This The New Bear Market?