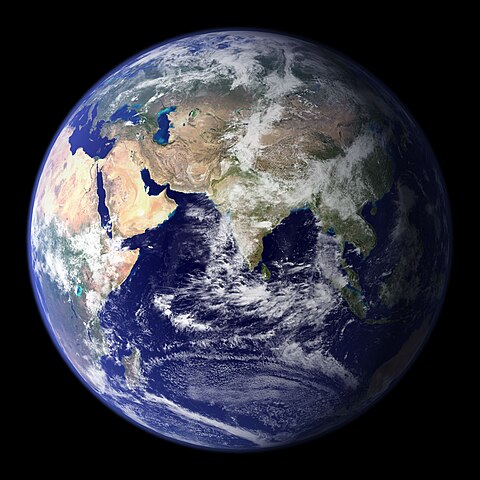 Earlier, we reported about companies and its leaders moving toward ESG-policies. Also the topic sustainability is already for quite some time on the radar of some investors. Now even the ‘evil empire’ Goldman Sachs and the world’s largest investment house BlackRock are moving into ‘impact investing’. Impact investing is investing into companies, organizations and funds with the intention to generate social and environmental impact along a financial return (source: Global Impact Investing Network). The term was introduced roughly a decade ago and according to the Financial Times, today about USD 60 billion can be marked as impact investments, but estimates vary widely. In 2010, JP Morgan Chase & Co. and the Rockefeller Foundation projected that this specific investment industry may reach USD 1 trillion by 2020.

However, what exactly can be categorized under this category is quite ambiguous. For example, Blackrock defines impact investing as investments in companies which are active in green energy, fight diseases and are active in ethical topics. That means that healthcare would also fit into this category. As such, BlackRock indicated that it manages more than USD 225 billion of client funds into strategies which could be identified as impact investments. In February, the investment giant hired Deborah Winshel, former president of The Robin Hood Foundation. This Foundation was set up by Hedge Fund legend Paul Tudor Jones to fight poverty in New York City.

Ms. Winshel’s task at BlackRock is to align clients’ money with their values. A lot of family offices (investment houses which manage assets of wealthy families) show a keen interest in the field of impact investing. But also rock stars show interest: the New York Times reported that Jon Bon Jovi is also an impact investor. Frustrated that funding for rebuilding after Hurrican Sandy only lasted short term, he was brought to the subject of impact investing by a financial advisor. The advantage of money dedicated to this category is that it can form a pool and serve a long term mandate, for example in the form of an investment fund.

BlackRock has also launched a special fund: the Impact World Equity Fund. The fund looks to invest in shares ‘with a measurable positive societal impact’. Unfortunately, a breakdown of its investments is currently not available, so we have to guess which companies could meet this criteria. BlackRock has a team which ranks about 8,000 companies across three areas: health, environment and corporate citizenship, according to the Financial Times. The larger part of these companies will be located in the United States, Canada and Europe. According to the Global Sustainable Investment Association (GSIA), 99% of global sustainable assets are located in these three regions. But there’s a huge difference in a sustainable investment and impact investment. The first category also includes strategies of negative screening/exclusions (for example avoidance of weapon-producers), which is by far the largest sustainable strategy, totaling USD 14.4 trillion according to GSIA. ESG-integration follows with USD 12.9 trillion. These numbers point out that impact investing is much more focused. GSIA notes that there are regional differences in classifications of impact investing. In some regions, community banking deposits and development finance are included as well. In Europe, only investment assets are counted and totaled USD 28 billion at the start of 2014.

GSIA reports that in the US, USD 63.8 billion in assets under management (AUM) can be categorized under impact investing. A bit more than half (52%) was allocated through money managers who deployed USD 29 billion in impact investing strategies. Surprisingly, only 36% of the impact investors identified by GSIA described themselves as engaging exclusively in this field. When community development banks and credit unions are added to the equation, USD 69 billion of assets is engaged in impact investing in the US.

Although significant amounts of money are invested in impact investing, compared to other investments it’s still a niche. But when this category can prove it can book substantial results, in social & environmental change for the better accompanied by decent yields, it may become a lot bigger.