Across all major countries it is the same story for monetary policy: the addiction to low interest rates. The US Federal Reserve Bank is struggling to find the right timing for a rate hike lift-off, as does the Bank of England. The European Central Bank announced it will ‘work-and-assess’ on additional easing policy measures for its December meeting. The People’s Bank of China cut its benchmark rate for the sixth time in 12-month time span. Will we ever break free of low interest rates? 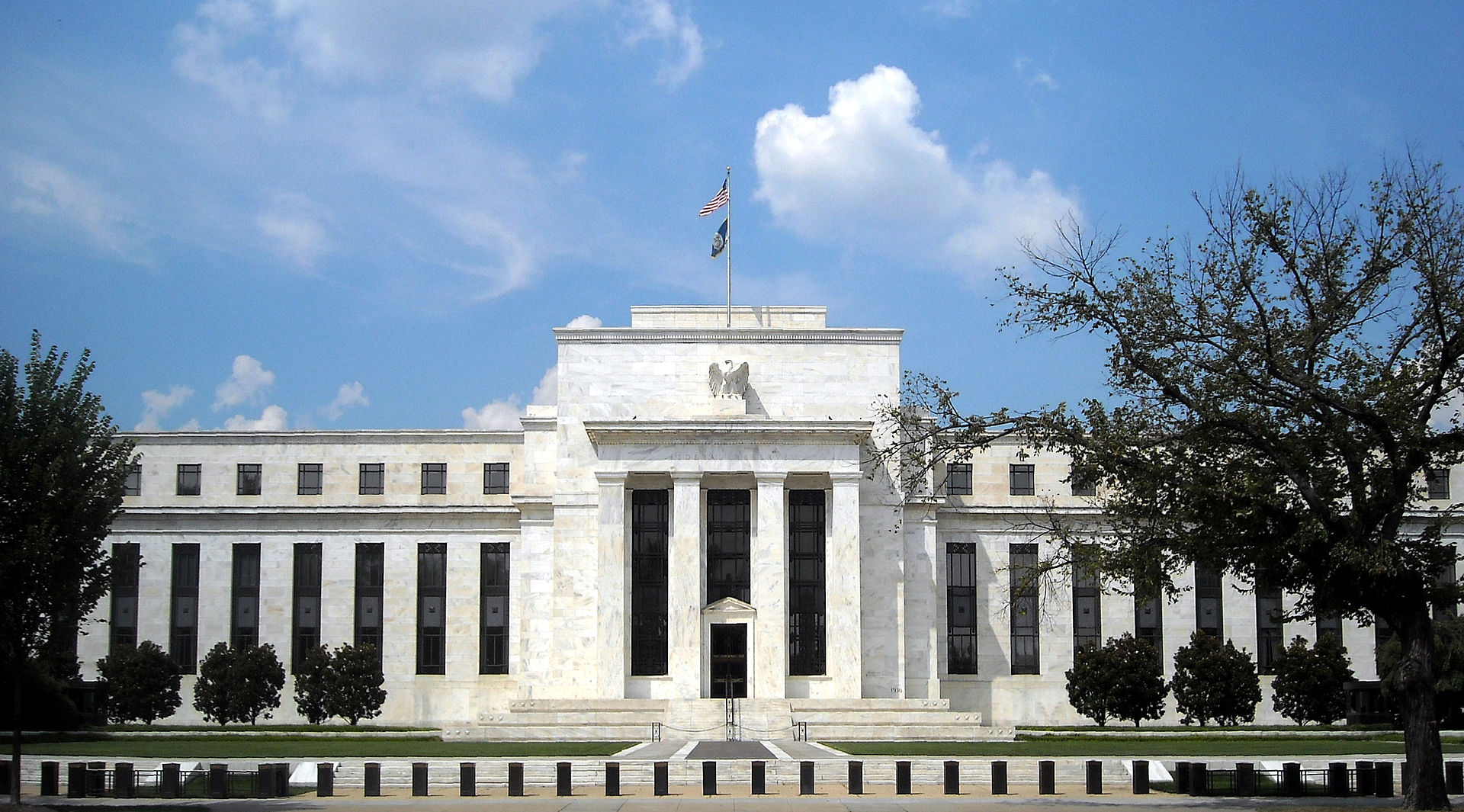 First of all, it’s important to realize why low interest rates are not a long term situation monetary policymakers want to see. The key interest rate set by a central bank, for instance the federal funds rate, is the main tool in monetary policy. By setting the rate at which banks lend and borrow in the monetary system, the central bank can influence money supply. The discount rate, the rate at which commercial banks loan from the central bank is another tool. Both rates are currently very low, and the discount rate is even negative in the case of the ECB. These rates are all set in a response to the financial crisis to make sure money kept flowing. During the latest ECB-press conference, President Mario Draghi said that the current measures have a cyclical nature, not a structural. During economic cycles, the central bank will use its monetary policy tools to prevent unwanted tightening. When exceptionally expansive monetary policy becomes the standard, there are no options left to act when a (further) cyclical downturn occurs.

said, the current economic situation is not exactly ‘standard’. The biggest challenge is low inflation which seems to have a very persistent character lately. The problem is that a large part of the current low inflation is caused by a sharp drop in oil prices. However, in the next few months and certainly in early 2016 we may break free of the base effect and to which extend second round effects of low oil & commodity prices have pushed inflation down. Nevertheless, waiting for that may be no option. As ECB-Vice President Vítor Constâncio outlined, a prolonged period of deflation may cause a downward spiral due to the likelihood that consumers will put off purchases. In addition, the debt burden becomes higher. An additional problem is that the usual measurement of inflation, the Consumer Price Index, may overstate inflation by 1-1.5% (according to the Boskin Commission).

Therefore, central banks have to act at this point where we have an extended period of very low inflation. The ECB has roughly four options which probably will be assessed during the next meeting:

1. Extend the current expanded asset purchase program (QE) to beyond 2016. This option will not address the need for more firepower at the present moment, but may help keep inflation from dropping in a later stage.

2. Expand the QE program in size This brings additional firepower, but the question is how much money will flow into the system.

4. Lowering the discount rate This may ease lending conditions further.

The PBOC still holds the option for further lowering its interest rates before implement a QE-program. The benchmark rate was cut with 25 basis points to 4.35%. In addition, it can lower the reserve-requirement ratios (RRR) further, which now stand at 17.5% after a 50 basis points cut. By lowering the RRR, banks will have to hold a lower amount of deposits in reserve and thus may loan more to companies and households.

But back to the US: although the Fed pursues an independent policy, the actions by the ECB & PBOC spoil the chances for a 2015 hike. The action by the ECB led to a significant weakening of the EUR/USD currency pair. This may have an impact on US-inflation (imports will get cheaper) and could lead to weaker international competitiveness of US companies (US products are more expensive in comparison). Although the employment data are at a point which favors a rate hike, inflation data may still prevent the Fed from pulling the trigger. Low for longer will remain the song for a long time…

India: World’s Most Attractive Country For Investment
How the Benghazi Hearings could still hurt Hillary Clinton